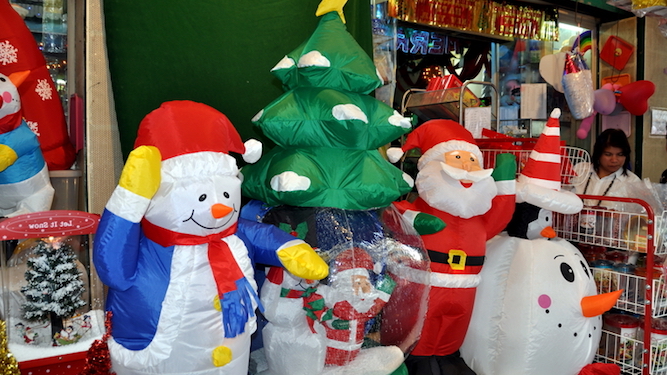 THE annual festival of whinging about premature displays of Christmas goods in shops is getting earlier every year, it has been confirmed.

Retailers have reported record numbers of miserable bastards complaining about the appearance of decorations and chocolate bars in plastic stockings, even though it is entirely predictable.

Shop manager Donna Sheridan said: “It’s incredible. Christmas is still over two months away and already the shops are full of people pissing and moaning.

“It’s great there’s such a buzz. You wouldn’t think people would get so excited about Christmas stuff appearing in shops whose sole purpose is to sell things. Especially at Christmas.”

Shopper Mary Fisher said: “When I was a child you never saw anyone getting shitty about crackers and tinsel appearing in Asda until at least the last week in November.

“I’m totally against it because everyone’s already complaining in October so there are no gripes left for the actual festive season. They’re ruining the whole spirit of Christmas moaning.”

Retail experts now believe the combination of profit-hungry shops and whinging bastards means shoppers could soon be moaning their bollocks off as early as June. 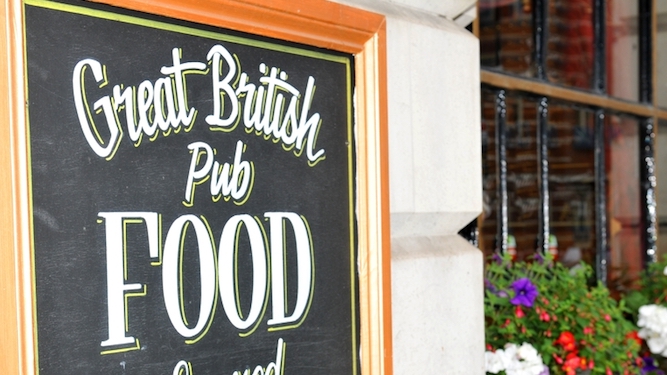 A GROUP of office workers spent 50 minutes anxiously waiting for a pub lunch then wolfed it down in 10 as their Friday ‘treat’.

Staff at Frinton Insurance in Cheam decided to have a break from their ‘boring’ canteen and instead subject themselves to a fraught, expensive ordeal which left all of them with indigestion.

Administrator Nathan Muir said: “We’d heard of other people going for a ‘pub lunch’, so we thought there’d be time. We were naive fools.

“The first pint was lovely, but after a ten-minute drive to get there I was gripped by a nagging fear that we needed to be ordering food immediately.

“By the time we did I was painfully aware that we had a mere 30 minutes to go if we were to get back in time, and the beer was curdling in my nervous stomach.

“As the clock ticked inexorably conversation faltered to nothing but ‘Where the fuck is our lunch?’ and ‘We should have gone to a carvery’.

“Finally it arrived and with 10 minutes to go I bolted down a roast with Yorkshire puddings, drove back to the office, slumped in my seat and spent the afternoon burping out my regrets.”