Porridge confirms that everything is now grim

THE arrival of porridge has signalled that the UK will now be dreadful for months.

Millions of Britons have found themselves mysteriously compelled to prepare the pallid, glutinous semi-foodstuff for breakfast, then eat it in darkness while dry-heaving.

Teacher Emma Bradford said: “Porridge is rank, it’s like gollum dung. Yet every year around this time I find myself heating oats and milk.

“Almost as if I subconsciously want to make the start of the day as grim as possible.”

Professor Henry Brubaker of the Institute for Studies said: “Our ancestors developed the use of porridge as a psychological tool for handling the winter.

“The idea was that if you start the day gagging on some vile glop, going outside to work in cold, hostile conditions would seem less comparatively depressing.

“Nowadays people pretend to like porridge because it’s a ‘hot breakfast’.  But temperature alone doesn’t make something good, I mean you could microwave a dead kestrel and technically that too would be a hot breakfast.”

The annual Arrival of the Porridge is typically followed a fortnight later by the Breaking of the Boiler.

Lorry driver Tom Logan said: “I heard my hot water boiler whispering to itself this morning. ‘Soon it will be cold enough for me to pack in,’ it said in a watery voice.

“I desperately want to move to a country that is habitable for more than six months of the year.” 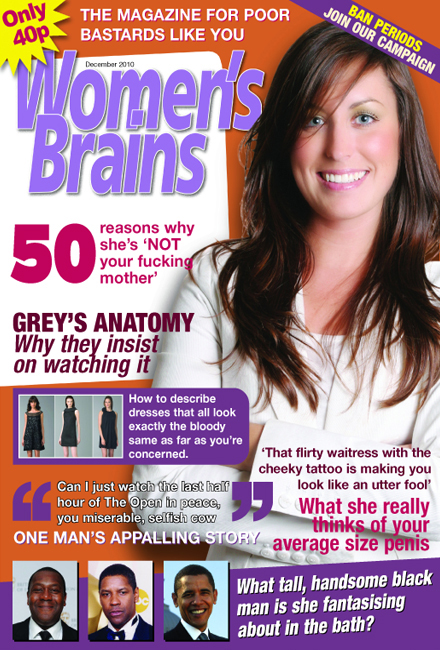