A SPONSORED mass execution of the UK’s charity muggers is set to raise more money for good causes than they will ever be able to spend, it emerged last night.

It is believed that a 27-figure sum has so far been donated by members of the public eager to see the relentlessly buoyant street collectors impaled on didgeridoos, garrotted with poi and then burned on a giant flaming pyre of Lonely Planet guides.

The mass killing was the brainchild of Margaret Gerving, a retired headmistress from Guildford: “I wanted to raise some money for the Pakistanis with a tombola at the Lyon’s Club fete.

“But then last week, when I was late for a train, a young Australian called ‘Zee’ bounded into my path, waving a clipboard and asking if I wanted a free hug.

“All I could think about was how gratifying it would be to see him die a protracted, painful death before a huge baying crowd.”

Donors can sponsor the demise of an individual charity mugger and the larger the sum, the more sadistic the means of dispatch.

Roy Hobbs, from Swindon, said: “I’ve given Â£5,000 to put paid to a young man called ‘Rat’, whose interests are listed as stilt walking, parkour and ‘chillin’ with some funky beats and a phat doobie’.

“He used to stop me on my way to work with the greeting ‘alright geez, how’s tricks?’.

“Which is exactly the same question I shall be asking him as he’s lowered kicking and screaming into a tank full of hungry carnivores. Is there something that’s like a cross between a rat and a crab?” 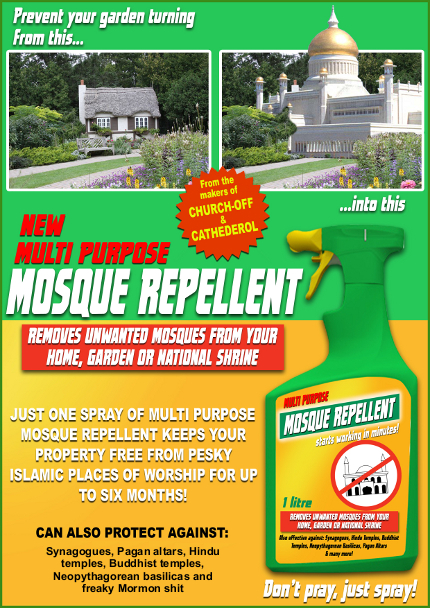