THE Queen is to announce the legalisation of cannabis, against the government’s wishes.

The monarch will use her speech at the opening of parliament to overrule the government’s firm stance on marijuana.

She said: “It is such nonsense that puff is still illegal. I fail to see how it is any more harmful than fags, less so perhaps if smoked in a vapouriser.

“Personally I prefer a vape anyway because it’s smoother and better for one’s health, but that’s personal opinion – I don’t want to get all political here.

“Anyway weed is legal now. And that’s that.”

Later in the speech, a bill banning wild animals in circuses will be amended by the Queen to add “except tigers and those funny little monkeys”.

The Queen will also introduce a short section outlawing the use of fennel: “You always get it at state dinners and it’s rank.”

Kingfisher creeped out by man with binoculars 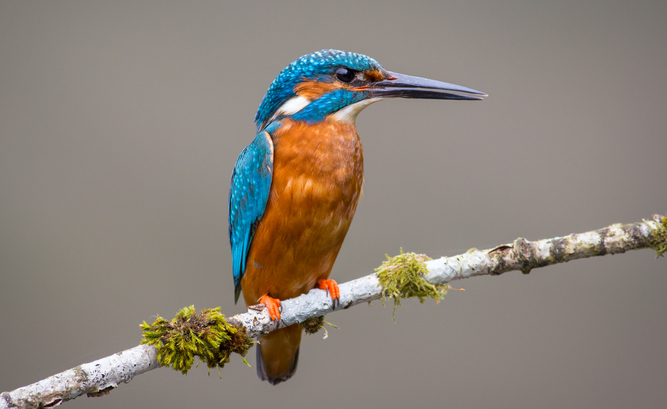 A KINGFISHER going about his day is feeling uncomfortable about being watched by a strange man with binoculars.

Kingfisher Norman Steele said: “It’s not the first time I’ve seen him. He comes around here and spends hours with his binoculars hoping to catch a glimpse of me.”

The man has been spotted in the area before. Witnesses have heard him say things including ‘I’m a nature guy’ and ‘Birds are my passion’ while he creeps around watching birds behind a bush and writing things down like a lunatic.

Steele added: “I think he’s even watching my family. What kind of gratification is he getting from this? I don’t even want to know.

“I caught him in the act a few times and he didn’t seem to mind at all. I think that psycho enjoys it.”

Other strange individuals have been seen roaming in the area, including people who draw birds and plants without their permission.