THE announcement of increased train ticket prices has caused millions to use the strongest possible expletive.

The increase in the cost of travelling on trains that are both horrible and unreliable triggered the use of the blunt anatomical term beginning with ‘c’ among those who previously considered it taboo.

Grandmother Mary Fisher said: “I am a nice lady who does volunteering and has a cottage with roses on it, so was shocked to hear myself describing train companies as ‘a bunch of effing c-words’.

“I despise bad language and wouldn’t normally say anything stronger than ‘damn’ even if I badly injure myself with secateurs while gardening.

“Now though the genie is out of the bottle and I am fucking swearing my tits off.”

Around 4.8 million commuters will mutter the c-word this morning while purchasing tickets, with another 3.6 million opting for the milder ‘fuckers’.

Christmas summarised with a single grunt 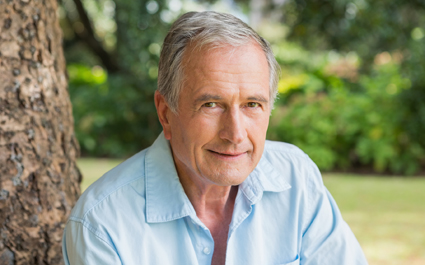 BRITONS are describing their Christmas break to each other using a single semi-intelligible sound.

When asked if he had a nice holiday period, office manager Roy Hobbs said: “Mmuh.”

Accounts assistant Emma Bradford raised her eyebrows in a vaguely approving manner and described her Christmas as “Ungh.”

After a five-second pause she added: “So, yeah.”

Professor Henry Brubaker of the Institute for Studies said: “Rehhh.”