Record number of British people pretending they're not British

A RECORD number of embarrassed British people are pretending to be foreign.

As UK citizens recoil in horror from the idea of Britishness and the Brexit shitshow, they are shoehorning in references to their exotic lineages wherever possible.

While walking his dog in the park, John Thompson, 43, eagerly informed a stranger: “Is that a French Bulldog? That’s so funny, I’m actually an eighth French on my dad’s side.

“And I did one of those ancestry DNA tests that said I’m 6% Scandinavian, so I’m not really British at all.”

“Oh my god, patatas bravas! Hola! My great-grandma was married to a Spanish guy for a bit and I studied it up to Year 9, so it’s in my blood.

“And is this Cuban rum? I went travelling there for like five weeks while I was at university so it’s pretty much a second home to me now.”

Meanwhile, across the globe, expats and people of British heritage are pretending to be Australian to avoid conversations about the country at all costs.

Are you British or have you and your family just lived and worked here since 1948? 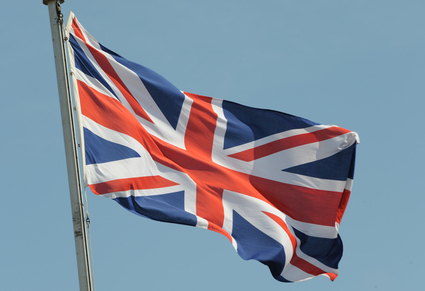 IN the busy, modern world it can be hard to tell if you and your family have just lived, worked and paid tax here since the end of World War Two. Take our quick test to find out if we should illegally deport you or not…

Do you know every word to the national anthem?

A. The Sex Pistols song or the one they sing before England gets knocked out of a football tournament? Either way, I know bits of the chorus.

B. Yes, because I grew up in a family who moved here in 1948 to provide a much needed work force and that kind of national identity was important to us.

Have you and your family lived and worked in the UK for generations, paying tax and contributing to your local community?

A. I’m from Cornwall so technically ‘yes’, but just don’t ask me or my dad when we’ve had a few drinks because we’ve got some pretty funky ideas about borders and what we regard as ‘England’.

Mostly As: You’re as British as Apple Pie!

Mostly Bs: Pack your bag, foreigner, and take your sense of genuine national pride with you.