It will never be cold again, agrees Britain

THE UK has agreed that today’s mild sunshine means summer has arrived and it will never be cold again.

Across the country Britons are stowing away their winter wardrobes, firing up barbecues and preparing for long, lazy days in the blazing sun watching the World Cup.

Joe Turner, from Uttoxeter, said: “Who’s for skinny-dipping later? After we’ve drunk eight beers each in the golden light of the setting sun, obviously.

Emma Bradford, from Hatfield, added: “There’s just this tiny doubt in the back of my mind, almost as if I’ve been fooled like this before. As if everyone has.

“But no, British people are not stupid people. I think I’ll walk home, and leave my coat at work.” 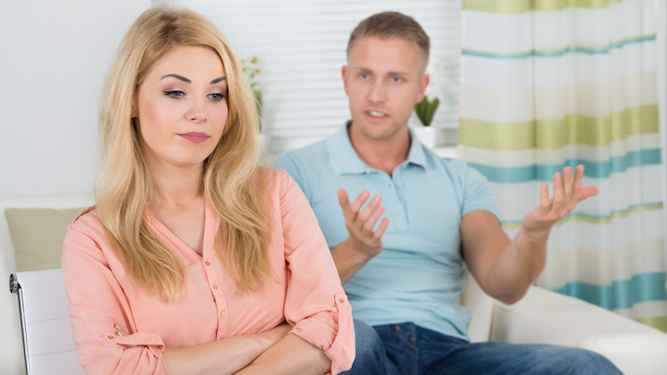 A MAN has thoroughly proved his point by abandoning his argument and highlighting a small error in his girlfriend’s pronunciation.

Martin Bishop was jubilant after his girlfriend stumbled over a word in the middle of her entirely reasonable point.

He said:  “I realised midway through that what she was being really sensible and was probably right about the whole thing. It was looking bleak.

“But then when she said ‘perogative’ instead of ‘prerogative’. It was like God had smiled upon me the clouds parted, and her incredibly minor mispronunciation in an other wise logical sentence gave me a burst of strength.

“When you get an opportunity like that you just can’t let it slip away. I waited until she finished her sentence and then, right when she thought she’d gotten away with it, I said ‘sorry? did you mean to say ‘perogative’? And then, when she tried to go back on herself, I completely changed the subject.