Schools to teach values, awareness and maybe some maths and English

BRITAINS schools are to focus on the key subjects of values, awareness and cultural identity.

Education secretary Michael Gove wants the progress of each pupil to be measured by their Britishness rather than muddying the waters with lots of complicated words and numbers.

Mr Gove insisted the countrys education system had suffered from years of left-wing, liberal dogma about values rather than focusing on the key, vocational skill of high-quality Britishness.

He said: By the age of seven a child should know how British they are and how much more British they need to be.

If they are showing good, strong Britishness then we can begin to introduce some gentle, non-distracting arithmetic.

But Mr Gove warned that children will not to be taught how to read until there had been a wide-ranging national discussion about what they should read.

He added: What’s the point of reading if you’re reading the wrong thing? Meanwhile, we’ll have millions of children reading bad books instead of learning how to be British.

A spokesman for the Confederation of British Industry, said: You do know the Germans think were a bunch of fucking idiots, dont you? 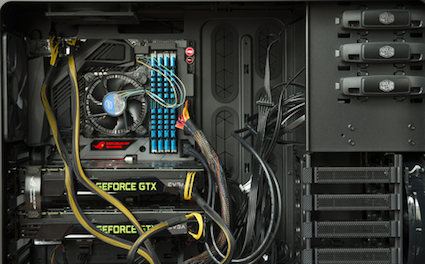 A COMPUTER programme has mimicked a human conversation by ignoring what the other person said and spouting hackneyed, tabloid nonsense.

The program, created by software engineers at Cambridge University, passed the ‘Turing test’ by showing no social skills and rambling on about its own tedious preoccupations.

Programmer Tom Logan said: “I asked how it was today, and it just said ‘dunno, alright I suppose’ then delivered a detailed and wholly inaccurate lecture about the right way to kill a chicken.

“I then asked it what it understood by the concept of consciousness and it talked for 15 minutes about its problems at work, even though I was obviously bored and didn’t know any of the people involved.”