Sense of humour vital to survival of human race

HUMANITY’S ability to laugh at itself is its best hope for survival, according to experts.

A weary-looking Professor Henry Brubaker of the Institute for Studies said: “Humour exists to stop humans going insane. It is the only logical response to being a self-aware creature in a demented universe full of randomness, tragedy and kangaroos.

“Without it we would all be in padded rooms with our meals being pushed through the door on a tray, assuming society could even maintain such facilities.

“There are two choices – either humanity embraces its own ridiculousness and is cool with taking the piss out of itself or all of this gets reduced to cinders within a few decades.

“Personally I prefer the route that does not involve wearing soot-covered rags and bartering with mutants over a rat carcass.”

He added: “There is some terribly, terribly sad shit happening now and it would be easy to give up on humanity.

“But that would be a shame because we do so many amusing, idiotic things.” 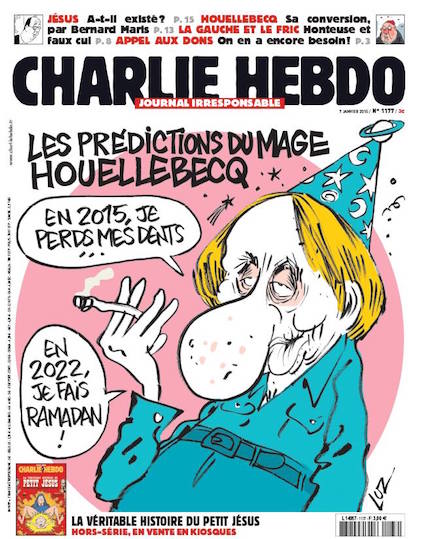