Sham marriages better than real ones

THE 7,500 fake marriages conducted in the UK are happier and more likely to last than genuine marriages, according to inspectors.

Home Office analysis showed that fake marriages not only have a solid reason to exist but that participants support each other and are more likely to have regular sex.

A spokesman said: “When we heard about weddings in Bradford where the disco didn’t drag on for hours, we knew they were fakes.

“But on examination we found the couples, who observed a rigorous schedule of shared finances and conversations about feelings to fool investigators, put our marriages to shame.”

But in sham marriages, because both parties still have something to gain, everyone follows the rules of a perfect union as exemplified by Jamie Redknapp and Louise out of Eternal.

Librarian Emma Bradford said: I married Nikos so he could stay in the UK and we get along great. We have to, because if we dont hes back to the exhausting and financially unrewarding world of goat husbandry. 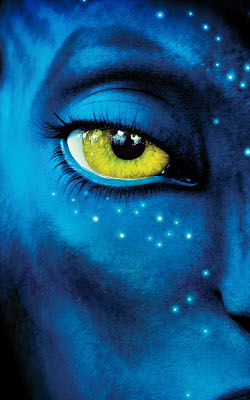 A BRAIN implant inspired by the film Avatar gives recipients an incredibly simplistic moral outlook, it has emerged.

Originally intended to help victims of paralysis, the technology was found to have the side effect of making test subjects share heavy-handed moral messages with anyone who would listen.

Neuroscientist Stephen Malley said: One subject was able to control a simple robot just by thinking about it, but couldnt stop going on about how we dont own our environment but merely hold it in trust for our children.

He then explained patronisingly that all big corporations are evil, primitive people are noble and closer to nature, and love can overcome anything.

Other test subjects expressed similar views, forcing me to sedate them all heavily before their half-baked hippy pseudo-philosophy stopped me vivisecting chimps.

Malley said having a naïve, one-dimensional view of the world at first appeared to be a disadvantage in life, but could prove useful for people in anarcho-punk bands or the studio audience on Question Time.

Alternatively all the good people could just decide who the bad people are and round them up and kill them.”