Social class based on how you feel about Wotsits 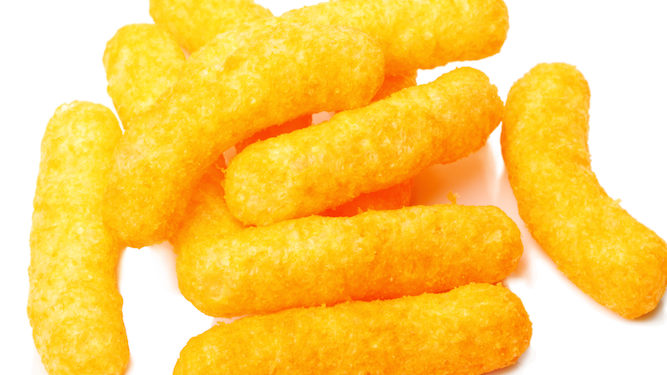 YOUR feelings about Wotsits are the strongest indicator of your true social class, it has been revealed.

After decades of using traditional markers including the number of books in your house, where you went to school, and how many seconds of The Archers you can stand, scientists have found the Wotsit Principle to be the most accurate.

“Middle-class people have a different reaction, usually taking the form of a wistful half-smile. This is the result of them remembering that scally mate from school who would have Wotsits in their packed lunch.”

He added: “They will appear lost in thought for a moment as they are transported back to that time when they went round their house for tea and had waffles and fish fingers with ketchup.”

Scientists had previously been working on the Strongbow Principle as a class indicator, but said this was ruined by posh men drinking it ironically. 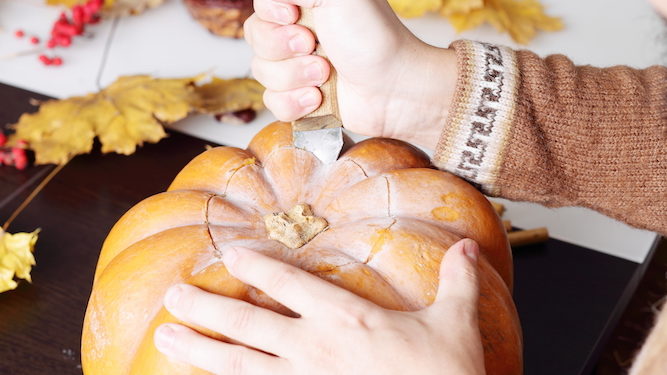 STABBING a large vegetable until it resembles something scary is always a good thing to do, but here’s a selection of ‘carvings’ that can also stop children from ringing your bell.

Paul Hollywood
Hollywood’s villainous face has a simple ‘small eyes and square goatee’ template that is easy for beginners to recreate. Any parent accompanying the children is also likely to be Bake Off fan who thinks there is something ‘good’ about Paul Hollywood. They will immediately assume you’re a psychopath.

Female Doctor Who
The female Doctor Who scares the shit out of older boys who are on the cusp of becoming full-blown geeks. They will experience both fear and unusual stirrings. Either way, it will be an excellent deterrent.

Michael Gove
There is nothing children find more terrifying than the Tory goblin. By carving Gove’s likeness you are sending the message that you are part of his evil woodland tribe that devours children’s souls.

Donald Trump
Actually, no need for carving with this one. Just glue a handful of straw to the top and the children will think it’s his severed head and run screaming down the street. One of the tougher kids may take a closer look and perhaps even give it a kick, but they will also realise that you are not to be trifled with.