Society obsessed with breasts except in most natural context

BRITAIN is desperate to see breasts except when they are being used to feed a baby, it has been claimed.

The Institute for Studies found that breast-feeding is now the only context in which bare breasts were frowned upon.

Professor Henry Brubaker said: “Through online and print news outlets the average Briton spends 56 per cent of the day looking at images of breasts.

“In most cases they actively pursue the viewing of breasts, for example by clicking on an image of a Rita Ora ‘nip slip’ at a charity awards dinner.

“But strangely 43 per cent of men feel uncomfortable around breasts if they are being used as a milk delivery system.”

Cafe owner Mary Fisher said: “We get a lot of nursing mothers here, and the problem is the use of tit. Anyone who’s ever watched a Carry On film knows that tits are rude and also funny and you don’t really want them around when you’re eating some carrot cake.

“We always suggest diverting the flow of milk to another body part, for example the fingertips or toes.

“Alternately women could develop milk glands in their necks which the baby could suck like a little vampire.” 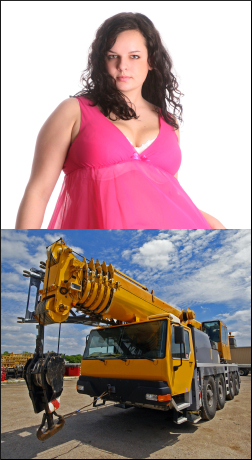 THE government is to spend almost £600 billion on the four biggest things it could think of.

The plans include £100bn on a six mile-wide footpath which will spiral outwards from Derby and then just disappear into the sea.

More than £130bn will be spent adding 200,000 new shops to Swindon, each one specially designed to go out of business after six hours.

£150bn will be spent on a two foot-wide, 10 mile-high, stainless steel pyramid which will be moved around the country so people can touch it.

£210bn will be spent electrifying every single tree in Britain. The trees will then explode, one by one, over the next 350 years.

Danny Alexander, the chief secretary to the Treasury, said: “Perhaps all of this will stop Britain disappearing underwater for half the year. I really have no idea.”