Southerner returns from North with wild stories of it being 'alright'

A SURREY man has returned from a trip to Manchester with outlandish stories of it being ‘alright actually’ and ‘quite like London’.

Joseph Turner visited the city for business and has southern friends and colleagues goggle-eyed at his stories of functioning roads, tall buildings and branches of Starbucks almost like the ones at home.

Wife Maria said: “Apparently the natives are largely clothed, young women excepted. They even have teeth and you can’t tell they’re Northern until they speak in their strange, drawling tongue.

“At lunch he not only managed to get a cappuccino, he also somehow sourced pepper pork in a ciabatta wrap. The sourdough sandwiches I’d packed him went untouched.

“It sounds absurd but he promised me they have bars as well as pubs, cocktails not just bitter, and nobody punched him the face even once. They even have flats that cost a million pounds, just like our more advanced southern civilisation.”

Turner added: “It was amazing, almost like a little London suburb up there in the rain-swept wastes hundreds of miles away.

“I got one of the indigenous women pregnant but it doesn’t matter, I’ll never see her again. Perhaps she’ll name the baby after me.”

Which YouTube videos are raising your children for you? 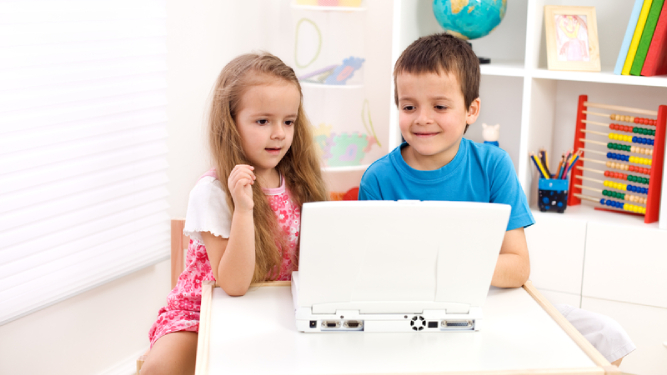 TOO tired or lazy to be a parent? These are the mindless YouTube videos raising your kids for you:

Some sad bastard with too much time on their hands has edited clips of Rapunzel so she looks like a heavily made-up and pierced goth in ripped jeans. This has no cultural or educational worth, yet small children make up the bulk of its 20 million views. The creator is set for life thanks to the ad revenue.

Yes, watching someone decorate a rainbow-layer unicorn cake with generous dollops of fondant icing and gold-sprayed marshmallows is soothing, but it only reminds the kids how badly it went when you tried to make a Betty Crocker mix with a tub of pre-made icing. It might have shut them up but they’ll never respect you in the kitchen.

Youngsters filming themselves taking products out of boxes symbolise everything wrong with modern society, and it shuts your own kids up for hours. As your kids click on another video where a Funko Pop figure is removed from handfuls of non-recyclable plastic, you’ll wonder whether Western civilisation was a mistake. Yes, and your half-arsed parenting is a big part of that.

Your children will watch in fascination as a do-gooder struggles to rescue a puppy from a fast-flowing river or a helpless kitten trapped in a storm drain. Based on your brief glimpses, you’ll be asking basic questions like ‘how did they know to start recording’ and ‘why doesn’t the person filming f**king help?’

In theory, a good thing. However your kids will discuss what they’ve learnt about the Solar System or the Tudors with a vlogger’s annoying cadence, giving away that you’ve sat them in front of YouTube for hours on end. Their habit of occasionally segueing into a Nord VPN sponsorship spiel is a dead giveaway too.