Student prepared to find out just how 'unconditional' university offer is

A STUDENT offered an ‘unconditional’ place at university is determined to test just how unconditional it really is, she has confirmed.

18-year-old Emma Bradford plans to begin by not passing, or indeed taking, her A-levels and see where she can take it from there.

She said: “You threw down the gauntlet, Sheffield Hallam University. And I accept your challenge.

“According to them my place on the Fashion Management and Communication course is guaranteed whether or not I’m qualified, wanted by Interpol or a vector for bubonic plague.

“I’ll arrive in the main hall on a stolen Harley, bitchslap the vice-chancellor before setting the place aflame, then set up my Class A drug stall in the main quad.

“Following that I’ll become a notorious gangster, pimp and contract killer on campus, unleashing a tide of moral degeneracy. After that I’ll probably make a start on the reading list because there’s a fair bit to get through.” 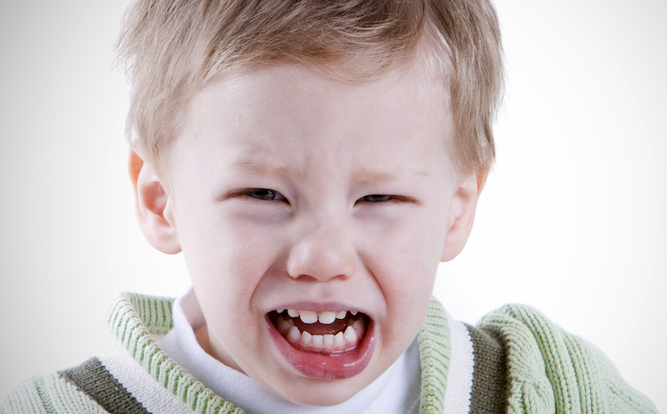 A BOY who lost his shit because his mum gave him juice in the blue cup and not the green cup claims he is not in the slightest bit tired.

Two-year-old David Hollis later flew into a rage because his toast was the wrong way round and he did not want to wear a coat.

Hollis said: “I do not appreciate my genuine concerns being dismissed as just ‘tiredness’.

“Sure, I might have asked for the blue cup at the time of drink pouring, but I am perfectly within my rights to change my mind.

“I am not tired at all, I am just a kid who wants to drink from a green cup. In fact, the only thing I am tired of is people not listening to me.

“Well that and when they don’t let me play with the kitchen knives or they make me wear a stupid hat, the bastards.

“I feel so oppressed. I need to lie down.”