'What's the worst that can happen?' says owner of boa constrictor

THE owner of an 11ft long killer snake can not foresee any situation where his beloved pet causes him or anyone else any problems.

Wayne Hayes has been keeping the gigantic reptile for four years and generally has a pretty good idea of where it is at any given moment.

He said: “Izzy’s no harm to anyone. He’s perfectly happy in his flimsy perspex vivarium designed for a much smaller snake.

“He recognises me and he’s really affectionate, gently coiling around my arm to show his love. Sometimes it’s hard to get him off!

“He’s like a son to me, a son capable of growing to 18 feet long who only sees mammals as food and acts entirely on predatory reflex. I think I’ll let him out tonight when I’ve had a drink.”

Friend Tom Logan said: “It’s a matter of when, not if, the snake eats him.

“At this stage we should really be trying to befriend the snake because Wayne does have a 55-inch telly and Sky Sports.” 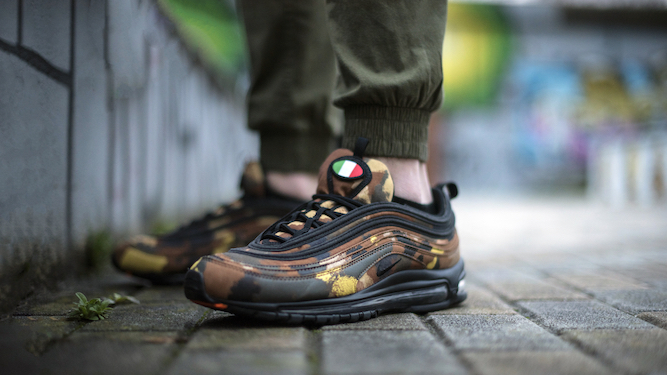 A MAN who has six pairs of Nike Air Max trainers has only two pairs of underpants, his girlfriend has confirmed.

Tom Logan, aged 29, recently added a £130 pair of Air Max 95s to his collection after spotting them on eBay, and recently lost a pair of underpants after an accident on a night out.

Girlfriend Helen Archer said: “He recognises that it’s a problem, and says he’s buying a three-pack when he gets paid.

“How can a man survive on two pairs of underpants? It’s not like he’s doing a daily wash. And one of them’s like a spiderweb at the crotch.

“Meanwhile he’s Instagramming his trainers every morning and getting loads of likes. Are they all like him? Is every man with plum suede trainers going commando? It’s horrifying.”

Logan said: “What’s even the point of underpants? Nobody sees them.”