Sucker MCs to blame for everything

SUCKER MCs and their lack of dope rhymes are responsible for the state of the world, it has emerged.

Researchers at the Institute of Studies found that lame-ass MCs and their wack lyrics are directly to blame for everything from the US election result to global warming.

Professor Henry Brubaker said: “If it wasn’t for these so-called rappers ruining it for the rest of us straight up Gs, then Trump would never have gotten into power and Britain would still be part of the EU.

“Toblerones would have stayed the same too.

“Bad things happen when fools can’t keep away from microphones.”

“I’m at least better than that bear who raps Ice Ice Baby on that yoghurt advert. Now he is a sucker MC, rapping for big yoghurt companies.

“I can’t imagine anyone is going to take his next album very seriously now that he’s done that.”

London couple who ‘don't need a car’ want a lift 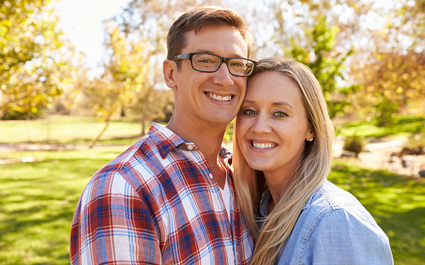 A COUPLE from London who insist they do not need a car have asked for a lift.

Tom Logan and his girlfriend Eleanor Shaw live in East London and rely on trains and Ubers to get around, believing that cars are wasteful. However they really need a lift to a wedding near Portsmouth on Saturday.

Shaw said: “Living in London gives you a different perspective on transport. It makes you realise that having your own car is simply unnecessary, not to mention terrible for the environment.

“That said, we could really do with being picked up from Portsmouth station around midday on Saturday.”

Logan added: “Owning a car is a British obsession we just don’t buy into. We’re so well served for transport links where we live, we really have no need for a car – except for every time we leave London.

“In the provinces, we have to rely on the kindness of family, friends and sometimes even strangers to give us lifts, much like children being taken to after-school activities.

“We don’t give people petrol money though, preferring to operate a vague barter system.”