MEMBERS of a British family headed for Syria have confirmed they were just sick of the Midlands.

The would-be Syrian citizens initially flew to Turkey to get as far away from Stoke as physically possible and still be in Europe, but decided it was not far enough and kept going.

He added: “The Home Office needs to stop persecuting people for fleeing to Syria and start asking why they’d prefer to live in a pile of rubble with a bunch of religious maniacs, rather than Stoke.”

The family asked Turkish authorities if, rather than returning them to Stoke, they can have all their belongings burned in front of them and be left to wander the countryside. 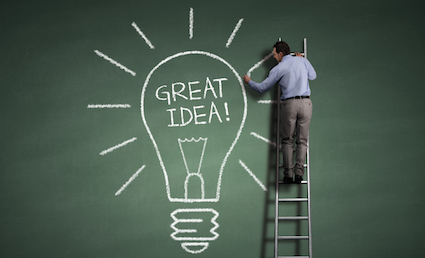 FINDING some room for migrants is preferable to letting them drown, EU taxpayers have stressed.

As EU officials met to decide whether they will continue to let people drown in the Mediterranean, citizens across the continent said it was okay to use some of their tax money to stop it.

Martin Bishop from Stevenage, said: “Yeah sure, limited resources, blah blah blah, but at what point did those of us who are not completely unhinged say it was okay to let people die?

“Could you maybe just fix that? Today.”

Bruno Jannetti, from Milan, added: “Some people say the EU is too detached from its citizens. I’m starting to see what they mean.

“I grant you, a higher percentage than normal have been voting for simplistic, xenophobic bastards recently, but most of us didn’t. So could you maybe just take some of my money and pack it in with the abject fucking cruelty?