Tax the f**king rich: An unbelievably radical solution to the cost of living crisis

WITH rising petrol prices adding to the cost of living crisis, an insane scheme to ‘tax the rich’ has been put forward by fringe economists.

The government has been struggling to keep cutting corporation tax while taking more money from low earners but making sure they do not die from hunger and are unable to do their jobs.

Economist Stephen Malley said: ‘When a nation needs to raise money for something, all you can do is close some hospitals or increase National Insurance. There are literally no other options.

“That was until I had the idea of taxing the rich more. I’m the first to admit it’s probably unworkable but it might just be worth taking that one-in-a-trillion chance.

“I contacted the Treasury to suggest making rich people pay a bit more, and they told me to f**k off. I could hear laughing in the background. But at least they’re considering it.”

However government economist Norman Steele said: “Asking a small minority of super-rich people give up a tiny fraction of their ludicrous wealth to alleviate the misery of millions and improve the societal conditions on which we all depend is just naive sixth-form idealism.

“As we all know, if you take so much as an extra 50p they’ll become hopelessly demotivated and stop being brilliant wealth creators. We depend on these business visionaries to run our betting chains and rip-off privatised utilities.

“Plus it will lead to the most extreme form of Stalin-style communism. And the IRA will be back and probably a plague of locusts or something. That’s just Economics 101.”

The bastards make us pay our own moat-cleaning bills now: An MP defends his pay rise 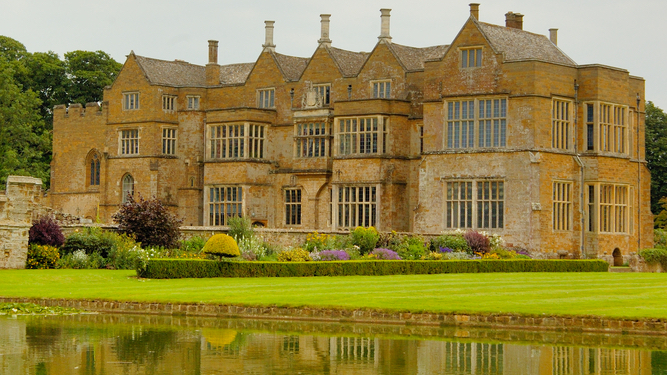 AN MP has defended his £2200 pay rise by reminding his constituents he can no longer claim for any old shit he fancies on expenses.

Sir Denys Finch Hatton, member for Somerset South, says he needs an extra two grand a year to pay for essentials like a sit-on lawnmower for his gardener, which he used to be able to rinse taxpayers for.

Sir Denys said: “You plebs think you’re struggling with the cost of living, but what about people like me? I used to be able to make you pay for having my swimming pool boiler serviced, but now I have to shell out for it from my own money.

“The moat around my mansion doesn’t clean itself, you know. Then there are expensive cab fares absolutely everywhere and strangely stingy expenses like 90p for a tea towel. If I paid for all that myself I’d soon be fractionally less rich.

“As a nation we are facing a huge decline in living standards, and no one is suffering more than me. Do you know how much getting an interior designer in to spruce up your second home costs? A bloody fortune, when someone else isn’t paying for it.

“So, yes, I do deserve a pay rise on top of my £82k salary, consultancy fees, board memberships and massive inherited wealth. That’s what we meant by ‘levelling up’, didn’t you realise?”