Teething is a form of demonic possession, confirm experts

BABIES who are ‘teething’ are actually possessed by evil demons sent from hell, experts have confirmed.

Research shows that tantrums, waking up at night, biting and generally being a dick are not due to ‘molars coming through’, but symptoms of dark spiritual possession by a Babylonian demon named Pazuzu .

Mum, Emma Howard said: “The crying, the grumpiness, the tantrums, biting the cat, waking up at night screaming ‘mottherfuckers’, all pointed to teething.

“To find out that our baby is under the influence of a malevolent force from hell is a bit of a blow.We’re hoping it’s just a phase.”

‘Teething’ child Dave Howard, said: “My mum loves blaming stuff on teething.  If I were actually teething the amount of times she says I‘m teething I would have 16,908 teeth. I have five. I am clearly possessed by evil force.  Deal with it.”

Professor Henry Brubaker, of the Institute for Studies, said: “Parents are advised to try giving their possessed baby Calpol.

“Not really. You’re fucked. Maybe try praying or better still, get a nanny, let them deal with it.” 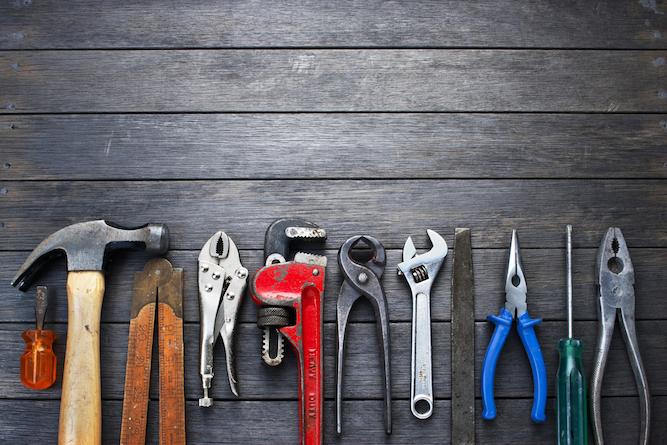 THE government has urged the public to learn the basics of DIY surgery ahead of the annual NHS winter crisis.

As the health service prepares for its seasonal overload, citizens are to be provided with guidance on performing common surgical procedures at home.

A government spokesman said: “We think people will be surprised at how easy it is to remove tonsils or an appendix at home.”

The training materials will also show how to turn a plug socket into a basic defibrillator, and which kitchen implements are best to use for a caesarean.

The spokesman added: “This is ultimately about empowering people. For too long, medicine has been overrun by elitist experts.”

Sources say that similar ‘have-a-go’ schemes will also be rolled out in policing and firefighting.