Thatcher's grave 'not a nightclub'

THE general public has been warned of the health and safety pitfalls of dancing on Thatcher’s grave.

An estimated 15,000,000 have promised to cavort on Baroness Thatcher’s grave, without stopping to consider the practicalities.

A Health & Safety Executive spokesman said: “It’s not the Ministry of Sound or something, it’s going to be some sort of oblong roughly the size of an old lady.

“We’re concerned about levels of overcrowding and also the slipperiness as people fulfill their secondary aim of urinating on the former PM’s remains.

“It’s a potential disaster zone. Thatcher’s grave could be the biggest threat to the NHS since Thatcher.”

54-year-old Julian Cook said: “I always used to go on about this in the pub so I feel a bit obliged, but Im starting to think I might look weird dancing on a grave. I mean, I’ve got grown-up kids.

Also the only dance I can do is this thing where I waggle my shoulders and make odd pointing gestures. And a bit of salsa.”

Mother-of-two Emma Bradford was also concerned: What will we actually dance to?

“You cant really dance to Billy Bragg, and much as I hated Thatcher I cant bring myself to download any Chumbawamba.

To be honest I might just stay in and watch telly.” 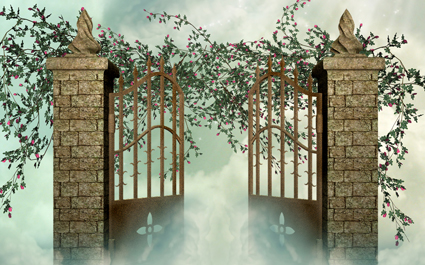 Saint Peter said: “She’ll be arriving any minute, but I’ve looked through my list about 5,000 times and clearly I’m not seeing M. Thatcher.

“But I know for a fact she once bollocked Alan Clark so hard that he spent eight weeks in the fetal position before emerging with a permanent limp.

“Whatever you think of her politics, we can all agree she was absolutely frigging terrifying.”