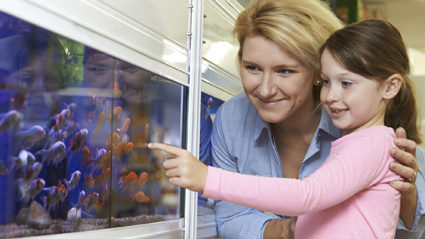 SCUMBAG parents with no intention of buying animals have been told to stop bringing their bloody kids to Pets At Home.

Bosses at the large pet shop chain confirmed that it is not a sodding zoo but a place where money is exchanged for animals.

A spokesman said: “You think we don’t know you aren’t going to be buying that terrapin, you tight bastards?

“We can spot you scumbag freeloaders a mile off. You could at least get a budgie or a dog toy.

“One mum asked if her kid could stroke a rabbit, two Russian hamsters and a Guinea pig. We even took a picture of her kid with the rabbit.

“She treated us like pet pimps then left without spending a penny. It makes you want to vomit.”

Mum Nikki Hollis said: “Every half term I take my kids to Pets At Home aka ‘the safari park on an industrial estate’. There’s even a hairy guy who work on the tills, and I tell them he’s a gorilla.”

Boyfriend bears no relation to description of him 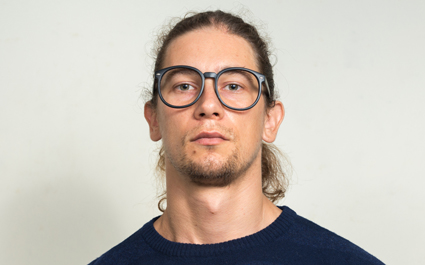 A WOMAN’S latest boyfriend does not match the glowing description she gave to friends, it has emerged.

During a trip to the pub, Emma Bradford’s new partner Tom Logan fell short of expectations in numerous areas including sense of humour, interests and height.

Friend Wayne Hayes said: “Emma definitely described Tom as tall and good-looking, so I didn’t recognise him when a guy started to talking to me who looks like he’s into Satanism and graphic novels about giant robots.

“He wasn’t that tall either – maybe a bit above average but not properly tall or a bigfoot.

“The biggest disappointment was that Emma said Tom was really funny, but the only vaguely humorous thing he said was ‘British weather, eh?’.

“He’s nice enough but definitely not as great as Emma’s imaginary, ego-boosting version.”

Friend Nikki Hollis said: “Tom isn’t interested in films, books or politics, but he does like listening to cricket on the radio. That does not fit any accepted definition of ‘really interesting guy’.”

Bradford said: “Tom’s really different when he’s with me…who am I kidding? Looks like it’s the old heave-ho and back to Match.com again.”