THE whole of Monday is to feel deceptively like a Wednesday, forecasters have warned.

Across the UK, people are expected to repeatedly think that they have broken the back of the week when in reality it still stretches out ahead of them.

The misconception is caused by an unusual high pressure system in the Atlantic which has pushed into Britain from the west, leaving Scandinavia with the sense of two consecutive Mondays.

Forecaster Helen Archer said: “These feelings will persist throughout the day, causing confusion and fear.

“You will go from the painful lunchtime realisation that you can’t justify breaking your diet, to the evening disappointment when you sit down with your massive cake to watch the Bake-Off and it doesn’t fucking happen.”

Casting begins for '12 Years a Scot' 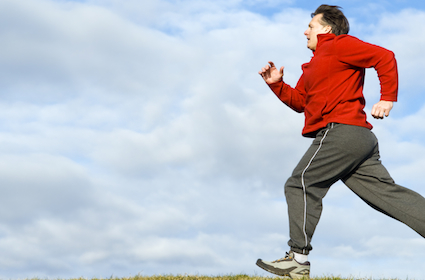 CASTING has begun for an epic film about the traumatic life of a Scottish person in the early 21st Century.

12 Years a Scot tells the brutal but uplifting story of Brian Northup, a free man who at no point is forced to work for nothing on a plantation.

Director Martin Bishop said: “The film will explore Brian’s torment as he goes to the office, does a bit of shopping and watches television, all the while feeling oppressed because the party he voted for didn’t win an election.

“He must also endure the savage cruelty of his employers as they agree to his demand for an ergonomic chair.”

Bishop added: “Everyday Brian is left helpless as he watches absolutely no-one being beaten. Meanwhile, he and his friends have to live in quite nice flats with good local delis.

“In the end, Brian learns how to use an iMac and writes a powerful book about why Scotland needs a third Ikea.”