Tough new GCSEs to include spelling

THE new GCSE exams will require pupils to be able to spell some of the words they use.

The government insists the new regime will be groundbreaking and, if successful, will put England just 45 years behind China and South Korea.

A spokesman said: “This is the first step towards an education system that is based on the accumulation of knowledge rather than shallow, worthless opinions about things that don’t matter.”

Next year’s GCSE candidates will be tested on their ability to spell words including ‘volcanic’, ‘mercantile’ and ‘spleen’.

NSA admits it created internet so it could spy on it 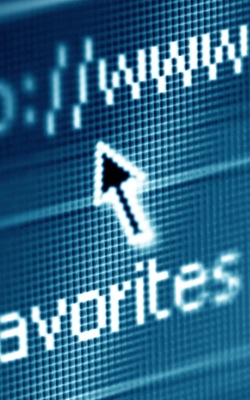 THE US National Security Agency has revealed it created the internet after realising it would make spying a much easier job.

As everyone pretends to be shocked that the ultra-secretive arm of the world’s most powerful government has access to absolutely everything, the NSA confirmed that you only get to use the internet because it wants you to.

A spokesman said: “We used to have to sit in our cars outside people’s houses for hours on end, drinking coffee and eating sticky buns. There was lots of fiddling about with telephoto lenses and unwieldy tape recorders.

“Then we realised we could save a lot of time – and empty carbs – if we came up with a global telecommunications system that everyone would want to use.

“Massive, interconnected systems of this nature do tend to lend themselves to all-encompassing ‘Big Brother’ style surveillance. We were actually annoyed we didn’t think of it sooner.”

The spokesman added: “After we had invented it we knew that you lot would immediately fill it with your garbage and then spend all day gawping at it. We had you exactly where we wanted you.

“Anyway, now we don’t really need to do very much at all. We even invented a secret second internet to monitor the first internet. It sends us messages when it comes across something freaky.