Twats 'more of a priority than badgers'

PLANS to shoot badgers have been postponed in favour of a twat cull.

Professor Henry Brubaker of the Institute for Studies persuaded ministers that a reduction in Britain’s fast-growing twat population would have a greater overall benefit than killing badgers.

He said: “TB remains a threat to livestock, but the UK is rife with racists, hipsters, loan sharks and people who drive right up your arse.

“Would a badger cull really be the best use of highly-trained, government-sanctioned marksmen?

“Given we only have a finite number of bullets, is it better to dispatch a hapless mammal – or someone called ‘JT’ with a twirly  moustache who runs a viral marketing company called ‘Digital Honey’?”

Brubaker then explained to ignorant Conservative ministers that a shamanic healing weekend involved ‘adult men naked and crying in a forest’ after which there was a general murmuring of ‘for fuck’s sake’ and swift assent to his proposal.

Are you a Twat? Take the Institute for Studies test. 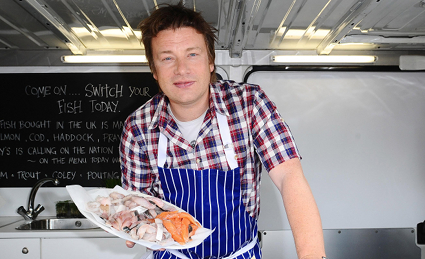 BOOTS sandwiches are to carry the words ‘Jamie Oliver’ because they are fairly sure it will impress people like you.

The high street chain rebrands its sandwich range every six weeks in order to continually distract people from the fact they are buying their lunch from a chemist.

The latest strategy will see the popular savoury cheese flavour changed to ‘A Combination Of Really Good Cheese And Bread That Jamie Is Very Excited About’.

A spokesman said: “Yes, that is the sort of thing you like.”