ALL Frenchmen in the UK will have to wear a bucket on their heads or be moved around in a box, the government will confirm today.

In a bid to de-integrate Britain’s French population, all males will be stripped of their right to be seen uncovered in public, while heavy fines will be imposed on anyone who tries to remove a Frenchman’s head-bucket.

The Home Office stressed that the extent of the covering will depend on the intensity of the individual’s Frenchness.

The moderately French will wear a light woollen balaclava, allowing them to interact almost normally with non-French people of both sexes.

Traditional Frenchmen must wear either the bucket, or a nylon jacket with a fur-lined hood that is zipped all the way up, leaving only a small ‘tunnel’ for the wearer to see out of. The Home office estimates that around 60% will wear the padded garment, also known as the ‘parka’.

Meanwhile those who adhere to a strict form of Frenchness created by former Eurtotrash presenter Antoine de Caunes will be wheeled around in a full-length plywood box with an airhole in the top and a slot for shovelling in their thrice-daily ration of sautÃ©ed chicken rectums.

Immigration minister, Damian Green, said: “It’s very difficult to interact with a Frenchman when you can see his whole face.

“When you are talking to him, you don’t want to be able to gauge his indifference, his baffling sense of superiority or have even the slightest hint at the disgusting thoughts that are constantly flitting back and forth across his oily, goose-obsessed brain.”

He added: “And let’s not forget that Britain needs to work its way out of recession. People simply do not have time to be throwing up all day because some dirty Frenchman has breathed at them.” 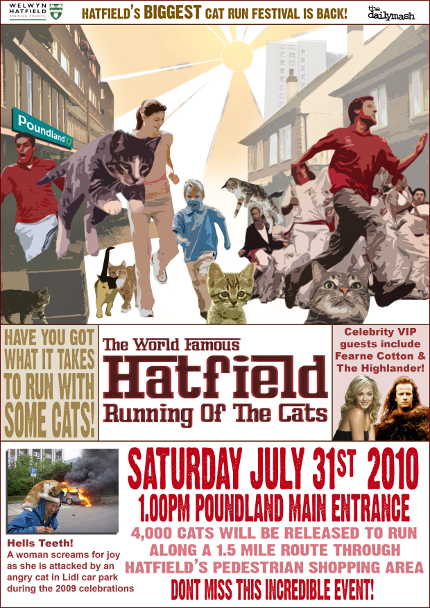