THE relatives that arrive this weekend have issued their first batch of impossible-to-meet demands, with more to follow.

The demands, issued via email and phone, include three extra beds, separate vegan and vegetarian Christmas dinners, and a midnight mass but nice and early so everyone can be back in time for Michael McIntyre.

Carolyn Ryan of Durham said: “They’ve been to my house. Do they think there’s an extra wing lying empty?

“They’re asking me to accommodate 12 people and a dog that’s very old and incontinent ‘front and back’? And oh, am I aware that Darcy’s gone gluten-free?

“I’ve been sent pages of the Radio Times with shows circled in four different colours of highlighter, and most of them clash, and apparently that’s my problem to fix.

“This is demented bullshit.”

Grandmother Pauline Ryan said: “Christmas should be magical for everyone. You know what I’ve never had? A twelve-bird roast. I’ll send her a quick text.”

Smug bitcoin bastards must get their comeuppance before New Year, demands Britain 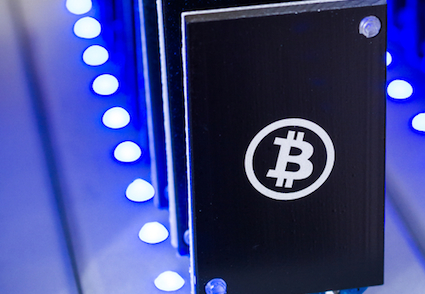 THE UK has demanded that all the smug bastards who own bitcoin lose their entire investment before Christmas.

Following news that the virtual currency has skyrocketed, Britons have said they are happy to see it continue to rise all week as long as it is worth fuck all by Friday.

Nathan Muir of Reading said: “Let’s face it, this bubble’s bursting. The very fact I’ve heard of it means it’s bursting. But don’t let them sit around the turkey boasting about what great investors they are when they only got into it to buy weed off the internet.

“Just imagine their panic when the price plummets and they’re stuck at work, unable to log on to their fancy bitcoin exchange, choking on their mince pies.

“Watching my brother-in-law’s desperate, darting eyes on Christmas Eve when I feign ignorance and ask how his ‘botcoins’ are doing is the present I want this year.

“And then I’ll pile all my money in. After all it can’t happen twice.”