WERE you on the bus journey from the depths of Hades itself, or just a harrowing, soul-crushing everyday British bus journey? Find out:

Who were your fellow passengers?

A) The weeping, snivelling downtrodden dregs of the damned, staring aghast at the horrors and devastation around them.
B) A bunch of seemingly dead people, in headphones.

How was the bus?

A) Simultaneously burning hot and terribly, painfully cold, overcrowded and desperately lonely, each moment identical to the last stretching to eternity.
B) I’ve been on worse. It wasn’t a rail replacement bus, for example.

What did you drive past?

A) Lakes of fire, torture pits, a kind of burning rollercoaster made of the living, suffering flesh of the sinful, the river Styx, demons.
B) The windows were all smeared and steamed up. Nobody ever looks out of them, anyway.

Who was the driver?

A) A skeleton permanently ablaze but never consumed who suffers now in death for the many terrible crimes he committed in life.
B) Keith.

Mostly As: Great news; you were on the bus from hell and have now left hell and are back in the realm of the living. Bad news: you’re in Swindon.

Mostly As: Great news; it was just a normal bus journey, but you missed your stop in Swindon and now it goes direct to Hell. 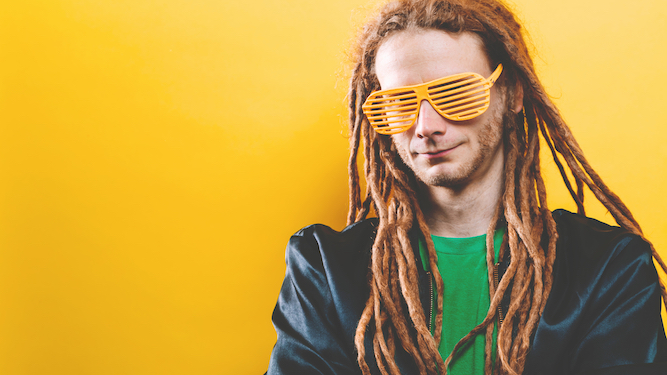 THE biggest obstacles to saving the planet are the clothing and physical appearance of environmental protesters, research has found.

Professor Henry Brubaker, of the Institute for Studies, said: “For years we’ve wondered why the climate change message wasn’t getting through. We now realise the answer was ‘white people with dreadlocks’.

“The planet is facing destruction, but when the person telling you that is a heavy weed-smoker called ‘Loz’ who plays the bongos it’s very difficult to believe it.

“Honestly, put an environmentalist in a suit and you’ll have a roomful of Tories agreeing that we should ban private car ownership within a day. Do the same with pink hair and facial piercings and they want coal back.”

But eco-warrior Emma ‘Woodgod’ Bradford said: “If it’s the choice of the planet dying of overheating or me wearing a tailored suit from M&S?

“I can’t compromise who I am. These tie-dye trousers and knitted Peruvian hat are the world to me.”