Hunchback forced to move in with Phantom of the Opera

THE Hunchback of Notre Dame has been forced to move himself and his stuff in with the Phantom of the Opera for a few weeks.

Quasimodo, who swears blind that he does not smoke so the fire was nothing to do with him, arrived at the Opera last night and is already getting on the Phantom’s nerves.

The Phantom said: “I know why he came to me – we’re both semi-legendary, we’re both rafter-dwellers, he’d do the same for me and all that – but it’s not been a day and he’s getting on my wick big-time.

“I’m a style guy, you know? Operagoers just see a swish of cape and a glimpse of white mask and then I’m mysteriously gone. Not some big ugly face lumbering in the shadows.

“And he’s brought loads of his precious bells, and his pigeons, and bloody hell does he go on about Esmeralda all the time. I mean move on.

“I think the opera’s a bit sophisticated for him. I’ve not said anything but I’m looking into rural cathedrals. He’ll be happier there.”

Quasimodo said: “I can’t believe it. Notre Dame, gone. I hope it wasn’t that knock-off vape charger I got from the market.” 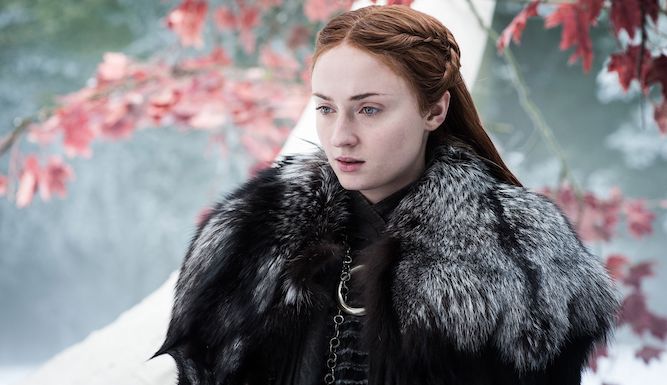 I DO NOT live in an underground bunker. Nor am I a lighthouse keeper in the South Atlantic. I have not recently awakened from an eight-year coma.

So yes, I have heard of Game of Thrones.

You may therefore, given that I responded to the question ‘Do you watch Game of Thrones?’ with ‘No’, safely assume that not doing so was my decision, rather than mere oversight.

But instead, fucking hell, do you explain it to me. At length. Seriously marring the tale in the telling.

Why can’t people accept that I don’t give a toss about dragons and incest and what is essentially The Lion, The Witch and The Wardrobe on bad acid?

Whilst everyone I know thinks I’m missing a huge cultural event akin to the Enlightenment, I just can’t be arsed. Half an episode of blokes in leather mumbling in dark corners like my local pub’s goth night.

Only five more weeks. Five more and you’ll never bore the tits off me again. It’ll vanish like Downton Abbey, forgotten by those who were once its closest fans.

God, remember when you were all into Lost? Pricks.