We need to look after our own first, say people who would never help anyone 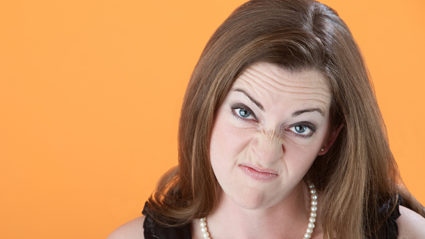 TOTAL bastards have responded to the latest row over foreign aid with a sudden interest in looking after their neighbours.

54-year-old Mary Fisher, who has never done anything except antagonise those around her, wants to prioritise the local poor people that she described last week as ‘useless bonk-eyed fuckers’.

She said: “It’s all very well with these foreigners, but first we’ve got to help the little kiddies at home who are going to bed with empty stomachs.

“I have no personal interest in doing that, but in theory that is what we should do.”

He said: “There are unemployed families on my road that are really hungry, I know this because I shoot at them with an air gun when they come near my vegetable patch.

Steele added: “I have previously helped others, admittedly it was by keeping a look out while they robbed a garden centre, but the point is I gave up my time for just a few bags of peat.”

Crowd at prog rock gig unsure when to applaud 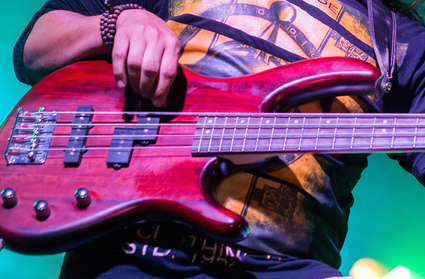 THE crowd at a ‘prog rock’ gig had no idea when to applaud as they could never be sure the song had finished.

It is believed the band, Brother Monkey Bandit, played four songs in the 90 minute performance, including long periods of random noises that many assumed to be the musicians testing their instruments.

“Then the band got going again, like the song was only just starting. That happened twice more before it seemed to finish.”

He added: “I think it may have had a chorus.”

Amid the confusion, the band’s lead singer, Julian Cook, told the crowd: “If it’s any consolation, we don’t know either.”

Cook then received rapturous applause as the band launched into a 29-minute cover version of The Carpenters, We’ve Only Just Begun.