A MAN’S life expectancy has been dramatically shortened after spending 48 hours with his parents.

Norman Steele said: “I only get to see my parents a couple of times a year, so I thought it would be a good idea to drop in and surprise them with a flying visit.

“In between dad playing me choice clips from WW2 documentaries he’d recorded to his PVR set-top box, and mum needling me for information about my non-existent love life, I swear I could physically feel my body deteriorating.

“I might as well have smoked half a dozen packs of cigarettes in one sitting. The damage would be the same.

“And don’t get me started on their running commentaries about my friends’ children and house extensions. They can’t even remember my birthday for Christ’s sake.”

Steele’s dad said: “Norman’s our son so we love him unconditionally. But hopefully he got the message not to darken our doorstep again for at least another six months.

Are you suffering from Corbynism? Try our symptom checker 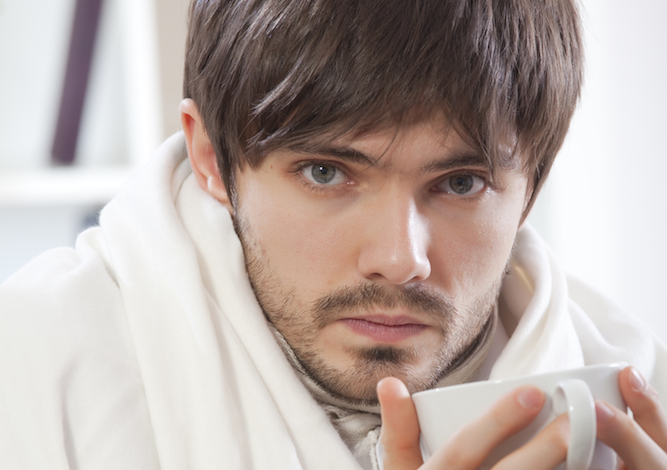 Funny feelings in your tummy
Do people who are centrists or even slightly left-of-centre make your tummy feel a bit funny? Like you think they’re worse than Hitler and Darth Vader combined, and you want them dead?

Intermittent blindness
Are you critical of the mainstream media but endlessly repost articles from left-leaning websites that have the journalistic credibility of In The Night Garden?

Confusion
Are your thoughts muddy and unclear? Do you find yourself saying things like “the British, French and German governments are lying to us, but Russia is telling the truth”?

Memory loss
This symptom particularly affects Remain voters. They forget things like how Corbyn’s level of excitement for a second Referendum is so small it can’t even be measured by the Large Hadron Collider.

Fits of anger
Did a bad man say something dirty about Mr Corbyn? Or maybe they’ve just raised some legitmate concerns about anti-semitism in the Labour Party. Either way you’ll find yourself awake at 2am, naked and tweeting horrific abuse at them.