'Why did you create me?' weeping McKenzie asks police

A TEARFUL Kelvin McKenzie has asked South Yorkshire Police why they had to make him exist .

Insisting he did not ask to be born, the former editor of the Sun screamed and beat his fists against the chest of the force’s Chief Constable before breaking down into hysterical, uncontrollable sobbing.

He wailed: “I am a monster because of you! Yes you! I could have been an artist, a scientist, a great poet, but you wouldn’t – couldn’t – let that happen.”

The hunched figure, his mangled face trembling with righteous fury, added: “Because of your insane experiment I am forced to walk the earth a deformed beast, feared and hated by all who gaze upon my twisted features.

McKenzie, who lives in shadow and is scared of fire, said: “Good people, pity this poor, monstrous wretch who yearned only for the beauty of truth, and instead point your hatred at those evil enough to think they can play God with a man’s very soul!

“South Yorkshire Police, look upon what you have done to this faithful servant of goodness and pray that the Almighty may yet redeem you!”

McKenzie said he will be putting to the same question to the Argentine Navy and Samantha Fox.

It's wizards after all! says Rowling 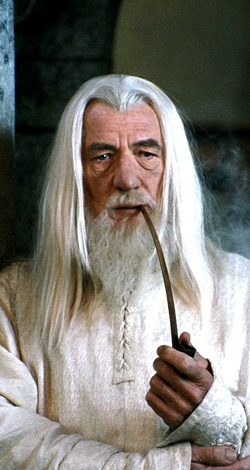 J.K. ROWLING has revealed that her new book is actually called The Wizards of Poggly Boggle, and is not boring.

As part of a devious marketing campaign, the glacial wizard book writer had pretended her latest work was going to be about local elections.

The ruse continued right until the book’s launch, as elated fans removed the bland-looking The Casual Vacancy dummy dustjackets to reveal a full-colour picture of a wizard shooting lightning out of a wand.

Rowling said: “I had you going with all that ‘literary’ stuff, didn’t I? Frankly I felt rather guilty when the so-called Casual Vacancy was announced and everyone’s faces just fell.

“But actually it’s wizards! LOADS AND LOADS OF WIZARDS!”

The Wizards of Poggly Boggle is about naughty young wizards having a competition to see who has the most wizard magic.

“You’ve never read a book with so many wizards in, it’s fucking brilliant.

“Sorry, didn’t mean to swear. I am after all a children’s writer. Specifically, a writer of children’s wizard books.”