Why we had to back Brexit: a Leave voter remembers the nightmare dystopia of 2016

FOOD shortages, a 68 per cent fall in exports, and the collapse of businesses across Britain. But however bad Brexit may seem, the alternative was worse. Roy Hobbs explains:

“People are quick to forget what it was like back then, in 2016. Migration was out of control. For every Brit working, there were four foreign criminals getting free NHS operations to laugh at us.

“Every day the Express would tell us how our taxes were being funnelled to so-called ‘deprived areas’ in Bulgaria and South Wales for infrastructure to improve people’s lives. Disgusting.

“You couldn’t ignore it. You only had to flick on the telly and Nigel Farage would be on Question Time explaining that the entire population of Turkey was on the march and would reach us any day. Then everyone in the audience would clap, proving it was true. Some nights I’d cry myself to sleep.

“And he still wasn’t prime minister, unfathomably. Instead we had an Eton-educated toff who didn’t understand the first thing about the lives of ordinary people. Can you see now why we had no choice?

“What made me realise that we’d reached rock bottom was when I had my hip replacement and all the doctors were foreign, apart from approximately half of them. I knew there and then we had to get our independence back.

“So the next time someone moans that they’ve lost their job, can’t run their business, or can’t get life-saving surgery because the NHS is understaffed, just remind them that they should be thanking us.” 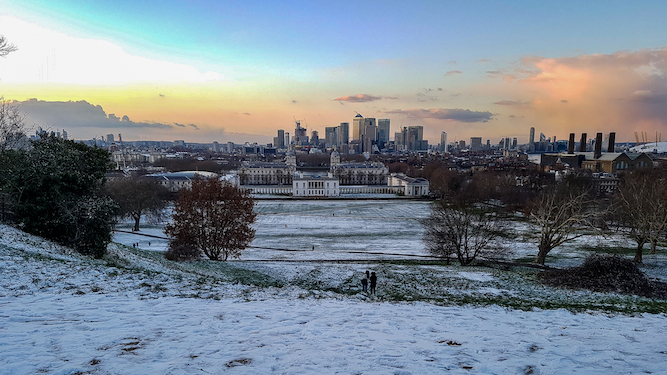 A MAGICAL snowfall which has made the whole of Britain look fresh and new is the final f**king straw, residents have confirmed.

The snow swept across the UK from the east last night and is still falling, causing millions to open their curtains to snow-dusted roofs and whirling flurries of flakes only to say ‘Bollocks to this’ and close them again.

“A month into lockdown with no end in sight, shops closed, pubs closed, schools closed, and now some weathery bastard’s throwing snow into the mix? That’s just cruel.”

Across the country, Britons are making snowballs and furiously hurling them into snow, making snow angels then stamping on them while shouting abuse, and building snowmen only to twat their heads off with a cricket bat.

Delivery driver Ryan Whittaker said: “It’s like a soft white blanket has been thrown over the entire world, pissing me right the f**k off.

“In fact I tried to write ‘PISS OFF’ in a snowdrift with my own urine, but ran out on the second S. But two other motorists saw what I was doing and pulled over to help finish the job.”