A WOMAN has expressed deep concern after noticing a long list of real ale forums in her husbands internet search history.

Mary Fisher told friends she had initially looked at her husband, Nathan’s search history by mistake, which was a lie but she is sticking to it.

“But when I looked at his search history – again, totally by accident and you can’t prove otherwise – it was so much worse.

“Why would these men – and lets be fair, it’s all men – sit around talking to each other late at night about how best to brew their own ales and chatting about how shit CAMRA are.”

She added: “They were sharing a video called 2 Hops, 1 Cask which was so boring it made me puke.” 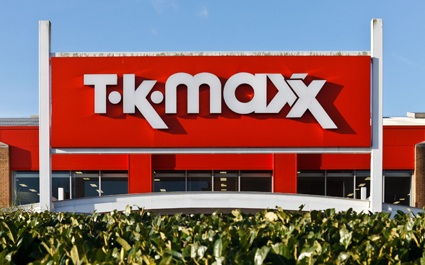 A MAN has stumbled across a shoe suitable for a regular human being at TK Maxx.

Stephen Malley was shopping on his own in Peterborough when he believes he spotted the normal-looking item of footwear,

Malley said: “It was a brown loafer. It looked to be around a 10 or 11. When I looked around again it was gone.

“I didn’t tell anyone at the time because I knew nobody would believe me. When I got home my wife knew something was up straight away, and that’s when I called the media.”

It is the first claimed sighting of a shoe fit for a human being in a TK Maxx since 2004. The footage of a size 9 Reebok from 2014 has been discredited as a hoax.

A spokesman for TK Maxx said: “There hasn’t been a single shoe that would fit a human foot for sale since we opened in the UK, let alone a pair of them. We only sell weird foreign chocolates, distressing wooden carvings and jumpers with three arms.”