A WOMAN has discovered that the Twitter hashtag ‘#metoo’ is not meant for just generally agreeing with things.

Nikki Hollis, 27, first saw the hashtag being used in October last year, but failed to realise its significance, and just thought it was a good way to support other Twitter users.

Hollis has used the hashtag to agree with a wide variety of tweets including statements about cheese on toast and cute little dogs.

Hollis finally realised her faux pas when replying to a nostalgic tweet about Thundercats. Hollis wrote: “I always imagined there was something going on between Lion-O and Cheetara #metoo”.

She said: “I was then contacted by a blog that was interested in my feminist reading of Lion-O’s toxic masculinity, and would I be interested in writing an article”

After a protracted and bewildering exchange of messages, Hollis’ confusion was finally cleared up.

She added: “They sent me a link to the Wikipedia page about the Me Too movement. Sounds awfully serious.” 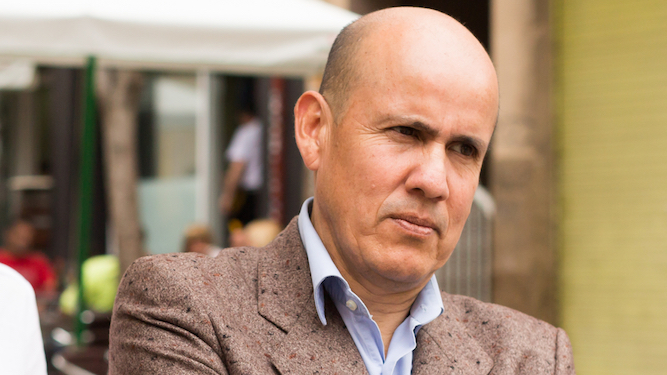 A GROUP of committed fathers who love to judge rival parents are all privately jealous of the father who does absolutely nothing, they have admitted.

The dads, who gather daily in the playground at Oakleaf Primary to loudly discuss what excellent dads they are, have confessed they envy Wayne Hayes who does not even leave the car to drop off his kids.

“He boasts he’s never changed a nappy. For me, that’s not just a routine but a key part of bonding with my son. Though it stinks and you get shit under your nails and I hate it.”

Joseph Turner agreed: “He takes his six-year-old down the pub to watch Sky games on Saturdays. That’s outrageous. He should be in soft play or doing something educational.

“Though I used to have an Arsenal season ticket, and now I never even get through Match of the Day without one of the little bastards crying.”

And Stephen Malley said: “Wayne just doesn’t get it. You can’t expect your wife to ‘deal with it’ every time the baby cries. But if you could. Oh, if you could.”