Woman inspires others by not uploading photos of post-baby body

A 26-YEAR-OLD woman has not posted pictures of her body shortly after having a child, inspiring others to be less moronic.

Mother-of-one Helen Archer decided not to take or upload pictures of herself in a bikini three months after having a child because that is a fucking stupid thing to do.

She said: “It wouldn’t even cross my mind to do that, even if I was into exercise or whatever. I’m not a twat.

“I wasn’t really aware that it was even something that anyone did.

New mother Susan Traherne said: “Not seeing pictures of Helen’s taut stomach and arse has given me the motivation I need to eat normal food and mind my own business.

“I’ve cut down my internet intake to five minutes a day, and I’m reading books whenever I can.” 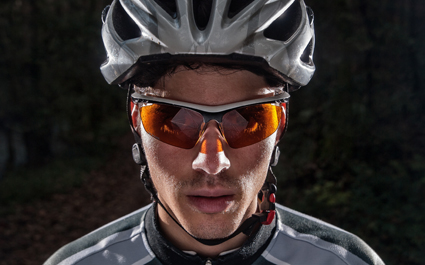 CYCLISTS have been told to take proper drugs because that might make their sport vaguely interesting.

As a new report claims that the sport is still plagued with dull performance-enhancing chemicals, experts warned the cyclists at all levels could benefit from some hallucinogens.

Professor Henry Brubaker of the Institute for Studies said: “If you look at the drugs being consumed in cycling, they are tedious hormones with really long names that do nothing to stimulate the mind.

“If bike riding is to shake off its image as the preserve of drab, joyless man-machines then it needs to embrace drugs like LSD and magic mushrooms, which may not improve lap times or whatever but would make it great for spectators.

“Imagine Lance Armstrong riding in just a nappy and silver body paint, like the bass player in Parliament-Funkadelic, tripping so hard his third eye is clearly visible on his forehead.

“He’s so fucked he lifts off and cycles into the sky, trailing stardust behind him.

“I would watch that.”

Amateur cyclist Roy Hobbs said: “I was dabbling with EPO to increase my physical stamina.

“Then someone gave me some MDMA. I immediately realised that cycling is futile and just lay on the roadside, grinning like a loon and feeling so alive.”