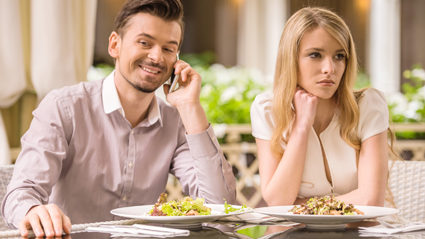 A WOMAN who has spent the last three years dating would rather just marry one of her relatives and be done with it, she has confirmed.

Joanna Kramer, 33, would like her mother to choose her a suitable husband like they did in Jane Austen books and wouldn’t mind if he was in some way related to her, though she would probably draw the line at her brother.

Kramer said: “For all that women in the olden days were downtrodden, at least they didn’t have to go through the rigmarole of finding a man who was both attractively masculine and sensitive to their needs.

“If I lived in the past, my mother would have set me up with a surly farm labourer from the next village, who may or may not be my cousin, and we would have made the best of it before dying of consumption at the age of 47.

“Which sounds like a genuinely attractive option right now. Even the early death bit, because all blokes morph into Top Gear presenters as they age.

“Maybe I should just marry my brother. We’ve already got the same name so I wouldn’t even have to get a new passport.”

91 per cent of fringes regretted immediately 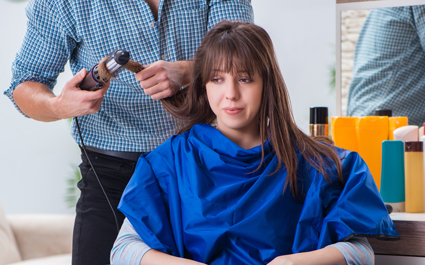 OVER 90 per cent of all fringes are instantly regretted, it has emerged.

Researchers at the Institute for Studies found that more than half of new fringe-havers burst into tears right outside the hairdresser’s, and almost all spent hours afterwards anxiously trying to restyle it into a different shape.

Accountant Nikki Hollis said: “I thought a fringe would be boho and cool, but I looked like a cross between a primary school pupil and a vengeful ghost in a Japanese horror film.

“I’ve been growing it out for 18 months now and it’s still nowhere near gone. It’s basically ruined my life.”

The most profound regret was among those who had opted to cut their own fringes or, worse, allowed a friend to give it a bash.

Frequently cited problems with the style included “mad sticky-up hair” which would not sit flat; turning the wearer’s forehead into a greasy playground for acne and feeling a bit like someone is tickling your face all the fucking time.

Experts found that the next most commonly lamented hair-related decisions were thinking you could pull off a pixie cut, and ever going anywhere near Sun-In.