Woman wants children before all the good baby names are taken

A WOMAN has revealed she wants to have children before her friends take all the good baby names.

Emma Bradford told her partner Tom Logan that if they did not have a child soon then they might end up having to call the baby Brian or even Tracey.

Bradford said: “You can’t give your child the same name as your friends or relatives have. It’s just not done.

“And the last thing anyone wants is a baby called Brian. Or Trevor. Or Linda. Or Barry. Baby Barry? Christ, it doesn’t bear thinking about.”

Logan added: “I told her if we had a son I’d want to call him Coltrane after John Coltrane anyway.

“She said I wasn’t taking it ‘seriously’ then stormed out of the room.” 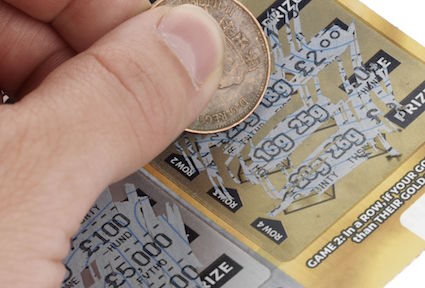 SCRATCH cards are considered the perfect dessert after a nice meal in Hull, it has emerged.

The city, currently Britain’s Capital of Culture, currently boasts some of the finest scratch cards in the whole of England.

Hull resident, Martin Bishop said: “If we’re just having friends round for a bite to eat then it’s just the £1 ones.

“But if it’s someone’s Silver wedding anniversary or something, then we’d definitely crack out the £5 ones.”

Manager Roy Hobbs said: “Do you have a problem with that?”

Other popular desserts in the city include a half pint of Guinness, some ketchup and a copy of the Daily Star.