Woman's problems all seem to involve how great she is 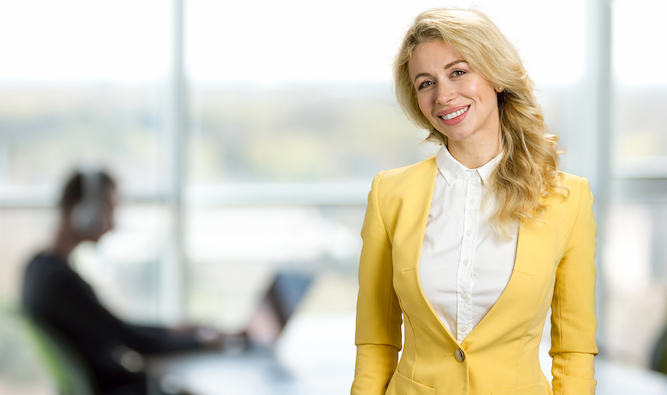 A WOMAN’S many problems all seem to be related to how attractive, successful and generous she is, people have noticed.

Marketing manager Donna Sheridan’s recent personal woes have included unwanted male attention, spin class being easy, having too many parties to go to and always being fun.

Colleague Tom Logan said: “Donna has many problems, talked about at length each day, but they share a fundamental underlying narrative of ‘I am bloody fantastic’.

“I totally agree that men should not be constantly hitting on her. It’s terrible that it happens in every situation, including barbecues, the school run and buying paint with her husband in B&Q.

Boss Helen Archer agreed: “I have weekly chats with Donna about her problem of being so amazing at her job that others get jealous. It’s a problem, alright.

“In fact Donna’s correct in thinking most of the issues in her life arise from how flawlessly brilliant she believes she is. Just not in the way she thinks.” 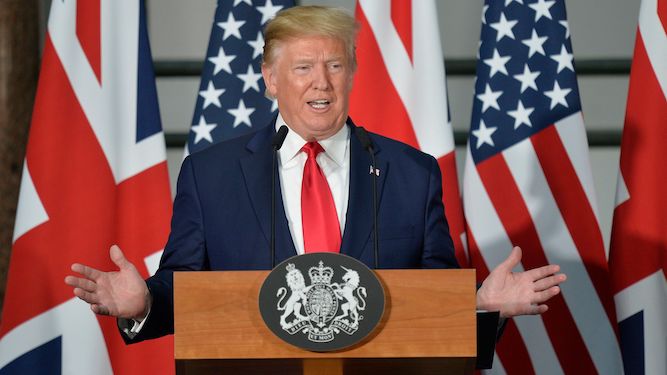 PRESIDENT Trump has told media that Boris Johnson, Nigel Farage, Lord Haw-Haw and Jack the Ripper are all great guys who he could do a great deal with.

Trump believes the Tory leadership hopeful, the Brexit Party leader, the Nazi collaborator and the Victorian serial killer have all said good things about him and therefore should run Britain.

He continued: “Boris I like a lot because he’s like me. A winner. A success. Does it by instinct like I do. He’s going to marry Ivanka. I just decided.

“Nigel won Brexit, so he should get to rule the country, and he’s a real little gentleman. Kind of like a butler, but white. Plus he helped me pay Wikileaks one time, which I’m not meant to talk about.

“Lord Haw-Haw is a proper English aristocrat. A lord of the manor. I know he helped a lot of people during the war just by talking common sense, not the fake news the Allies were pushing. Those crowds outside were all cheering me.

“And Jack the Ripper, what’s not to like? A great guy who did a lot to help women, and back then women didn’t have it so good, you know? But the liberal media led a witch-hunt against him.

“I’ll make a deal with any of them tomorrow. Them or Piers. Nobody else.”