WORKING class families are now eating Viennetta for dessert, it has been revealed.

In further evidence of societal breakdown, researchers found that more working class people are eating the once ‘posh’ ice cream despite fears of it making them look ‘slightly middle class’.

Norman Steele, from Bolton, said: “I love a bit of Viennetta after my pie barm dinner. I love it so much I’m even thinking about putting it in a barm at some point.

“It’s just a shame it doesn’t go with gravy.”

Mary Fisher, from Burnley, added: “We recently won some money on the lottery, so Viennetta has become a big part of our life.

“I stick a slab of it in my lunch-box each morning, along with some oysters and a flask full of that expensive Indonesian coffee that the mongooses shit out.

You may as well start looting now, say experts 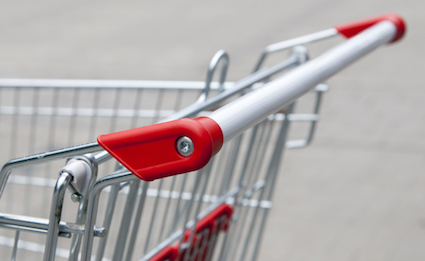 EVERYTHING is falling apart so you should get a head start on your looting, experts have confirmed.

The Institute for Studies warned that first-time looters could lose out on electrical goods, sports wear and tinned vegetables if they waited for law and order to collapse entirely.

Professor Henry Brubaker said: “At this stage try to avoid smashing any windows or intimidating shop staff. Think of it more as morally justifiable shoplifting.

“But over the next few weeks you should be building up a stockpile of stolen goods. If possible steal a supermarket trolley. This will be very handy when we reach full anarchy.”

“I am sorted. Are you sorted?”