SITTING in a cafe with a notepad instead of a computer is the new twatty thing to do, it has been confirmed.

All UK cafes now have at least one person staring listlessly at a Mac in them, prompting people at the cutting edge of cool to abandon their laptops for something simpler yet just as annoying.

Self-proclaimed cool person Nikki Hollis said: “There’s something really soulless about looking at a screen when the beautiful world is happening all around you, which is why I’ve opted for this charming retro style of recording my important thoughts.

“Having not actually written anything down for several years, my handwriting is comparable to that of a troubled six-year-old, but I find that it gives it a sense of childlike wonder.

“I really love going back to basics, and for me writing a blog about internet marketing techniques in longhand has a beautiful authenticity to it.

“It’s a massive waste of time because I still have to type it all up and email it to my boss when I get home, but I know I look winsome and cute chewing on a pen, which is something that you can’t really do with a laptop. 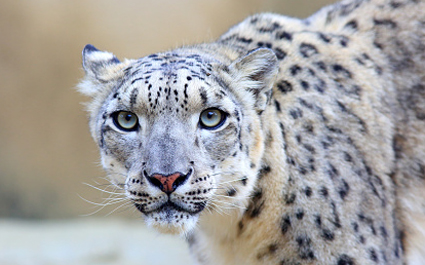 PLANET Earth II viewers have demanded that animals get their own criminal justice system to stop them doing horrible things.

After the wildlife documentary showed snakes trying to kill a baby iguana, many Britons now believe animals need their own laws and a police force.

Administrator Nikki Hollis said: “These snakes are doing the most horrific things without the slightest fear of being arrested and punished.

“Animals need to realise they won’t be safe until they have laws and enforce them. Gorillas could be the police, because they’re massive and won’t put up with any nonsense, and wise animals like owls could be judges.

“Criminal animals will soon get the message once a few are sentenced to life for murder. Obviously animals don’t have prisons yet but I’m sure the monkeys could build cages.”

Graphic designer Tom Logan said: “After seeing the extent of lawlessness in the animal kingdom I think we need to get the human courts involved.

“The conviction rate will be high because most animals make no attempt to hide their crimes, leaving a wealth of DNA and video evidence.

“We also need an emergency rescue service for baby penguins, because that episode of Life in the Freezer made me blub in front of my mates.”