THE British Army is to modernise its pistol-holding techniques with positions up to and including sideways.

The Army will train all soldiers to hold the standard-issue weapon horizontally in a bid to attract recruits who would otherwise join street gangs or the police.

A Ministry of Defence spokesman said: “Our current style of pistol holding is insufficiently masculine. Sideways will make our soldiers feel like giant, invincible erections.”

But Wayne Hayes, a surly, ill-educated bastard from Doncaster said: “I’m not joining until they can teach me how to make a bullet swerve in mid-air.” 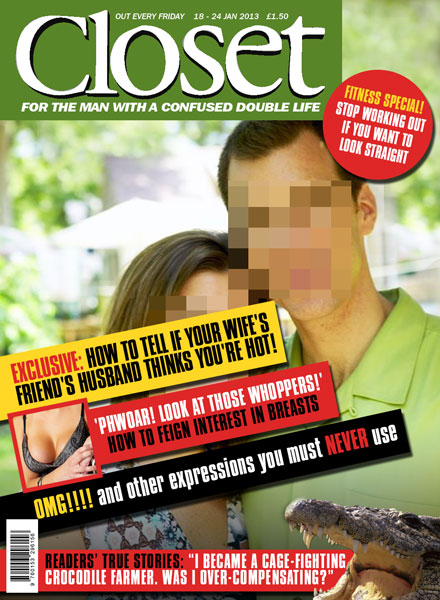