Geordies march north to take Edinburgh while it's dukeless

THE city of Newcastle has assembled an army to march north and annexe Edinburgh while it is dukeless and defenceless.

Following the death of the Duke of Edinburgh, who had previously protected the city with his legions, the Toon Army hope to take the city by storm.

“The only thing stopping us taking the jewel in the Jock’s crown all the years has been the Duke inspiring that drunken rabble to form an effective fighting force.

“With their commander gone, and the continued integrity of his awards system in doubt, we can take the whole city and erect a Newcastle flag high on Arthur’s Seat before they even know what’s hit them.”

The expected conflict follows the abandonment of Sussex by its Duke for a life in exile in California, its invasion by the Duke of Cambridge’s forces, and the subsequent reign of terror of the cruel Kate, Princess of Knives.

Prince Philip: A life spent not giving a bugger what you think 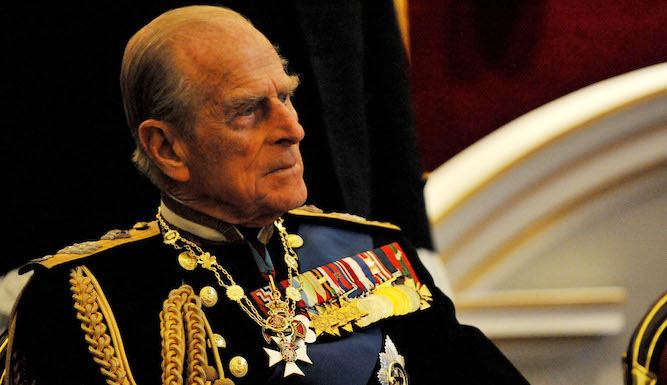 TODAY the UK is mourning Prince Philip, the Duke of Edinburgh, who has sadly passed on after 99 years not giving a bugger what anyone thinks about him.

Born into Greek and Danish royalty, the young prince began not remotely paying attention to other people’s idiot opinions while fighting for the Royal Navy in World War Two despite three of his sisters being Nazis.

Having already begun chatting up Princess Elizabeth via letters, the WhatsApps of their day, Philip then chucked out his other Royal titles, took a new surname and married her, all because he wanted to.

He continued to sail ships around the Mediterranean as if it was his own private yachting pond until 1952, when his wife became Queen and he had even fewer restrictions on doing whatever he liked at any given time.

By the end of the 1950s the Prince had entered a golden age of saying whatever he felt like and not caring. Remarks about Canadian children being fat caused widespread offence and led to the founding of the Duke of Edinburgh Awards.

Also accused of insulting deaf Welsh kids, joking about a veteran’s blindness and upsetting the Chinese, at no time did the Queen’s consort give even a hint of a bugger.

Still driving on public roads until the age of 97, when an accident that bothered him not even slightly saw him give up his licence with a shrug, the Duke is thought to have remained blissfully oblivious to the disapproval of others until his final days.

His memory will be an inspiration to all who are rightly unconcerned about the opinions of strangers. May he rest in peace.