BRITAIN and the United States have signed an historic agreement to hunt down witches and burn them in the village square.

After talks at the White House George Bush and Gordon Brown agreed that Senator Hillary Clinton was almost certainly the leader of an international coven which "nightly indulges in fleshy abominations with Satan himself".

Brown said: "If we pious and humble souls are to save thee from devilish temptations we must, by the grace of God, makest a mortal enemy of witchcraft.

"For too long Beelzebub's handmaidens have cast their noxious spells over thee. We must cleanse their corrupted bodies with fire and return their purified souls to Jesus."

President Bush added: "I gets to burn me a whore of Satan."

The White House has released its inaugural 'List of Probable Witches' including Susan Sarandon, Michelle Pfeiffer, Cher and Nicole Kidman.

The deal will be seen as a diplomatic victory for Brown who has vowed to make the eternal battle against Satanic manifestations the cornerstone of his premiership.

The talks were delayed after Brown raised suspicions that Secretary fo State Condaleeza Rice may be in league with Lucifer and threatened to walk out unless she was ducked in the nearest available pond. 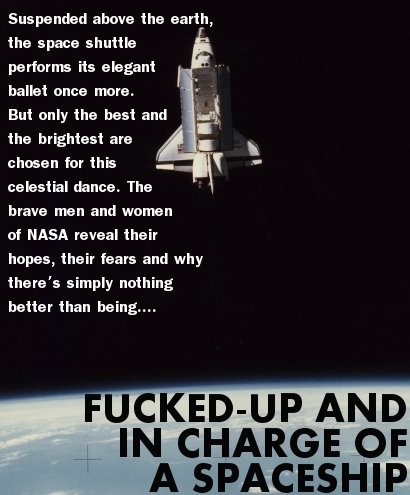