THE parallels with the First World War are totally doing a historian’s head in, it has been confirmed.

Julian Cook, professor of early 20th Century history at Roehampton University, has admitted he dreads reading the newspapers because ‘it is just one massive headfuck after another’.

He said: “It’s got to the stage where my wife won’t let me speak. All I’m allowed to do is point at the front page of the Guardian while looking at her with an expression of sheer horror.

“We have a strongly nationalistic, strategically significant eastern European country’s fate in the balance while three empires stand waiting in the wings, rattling their sabres. It is freaking me the fuck out.”

He added: “I talk to my historian pals and they’re like, ‘no way, that’s totally what I was thinking’. And then we all shout ‘powder keg’ in unison and have a bit of a giggle.

“It relieves the tension, but seriously, we’re all terrified.”

“Honestly, you want to try being a historian at the moment. Mental.”

Scaremongering about Ukrainian immigrants to begin on Wednesday 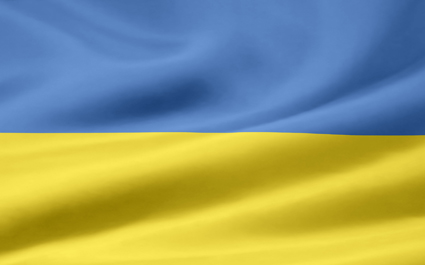 UKRAINIAN stereotypes are to be launched this week, say leading xenophobes.

Journalist Tom Logan said: “With the situation there moving so quickly, I’m working around the clock to construct a racist interpretation of the typical Ukrainian who will be flooding these shores.

“According to Google they look quite like us. But do they wear furry hats? Because that would be helpful for singling-out purposes.

“I only heard of the Ukraine last week but I can hate any nationality pretty much from a standing start, it’s one of my strengths.”