Parliament puts on Black Sabbath to get everyone in war mood

THE Speaker of the House has stuck on his special war CD to get ministers fired up.

The compilation disc, which includes tracks by Black Sabbath, Led Zeppelin, Nas and Oasis, will be played on repeat during the debate about military action in Syria.

Speaker John Bercow said: The right soundtrack is incredibly important. During the Syria debate last year, the CD changer got stuck on a Café del Mar album and everyone was too blissed out to really go for it.

This time Ive got it perfectly sequenced so AC/DCs If You Want Blood plays immediately before they go out to the lobbies.

Labour conference to keep happening until somebody notices 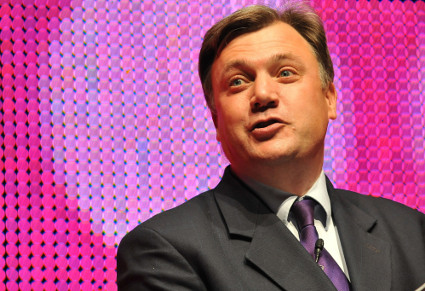 THE Labour Party conference is to be repeated until more than a handful of people pay attention.

Following its conference in Manchester this week which was largely ignored in favour of real news, the event will happen again next week in Bournemouth and the following week in Liverpool.

Strategic adviser David Axelrod said: Ed Miliband is like a tropical fish – in his own carefully-curated environment hes magnificent, but out of it he just flaps around piteously.

We will carry on, week by week, playing smaller and smaller venues like a reformed Britpop band.

Eventually Ed will be screaming backing families in the empty back room of a Maidenhead pub while a barmaid passive-aggressively stacks chairs onto tables.”