66% of UK teenagers think the Great War is not yet over, according to a survey by the Institute for Studies.

17-year-old Tom Logan said: “It’s not as much of a big deal as it was because they’re all really old so it takes them ages to fire their guns.

“Harry Patch was the most recent casualty. He got shot last year, by Napoleon.”

0% of US voters have a problem with Obama being black 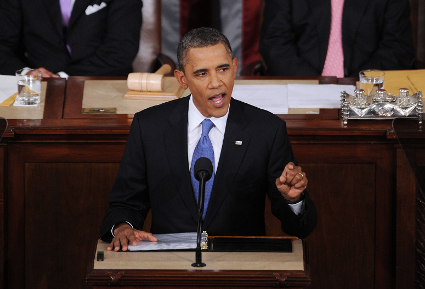 ABSOLUTELY no Americans, least of all Republicans, have a problem with President Obama’s skin colour.

Republican voter Tom Booker confirmed that although Obama’s last election victory represented a black day for America, his antipathy was not at all connected with race.

“I find Obama’s Presidential style niggardly and his treatment of those not part of his own people, his tribe, so to speak, to be truly savage. But this has nothing whatsoever to do with his being black, or, as I believe it is more correct to say, African-American.”

Neo-conservative blogger Tom Booker concurred: “As the Reverend Martin Luther King said, we should judge a man by the content of his character – which in his case just happens to be uppity.”