BRITAIN has launched a series of no-nonsense, testosterone-fuelled infographics against ISIS.

The diagrams have been unleashed via newspapers, and depict lovingly rendered tanks, soldiers and explosions, some of which may exist in real life.

Army commanders expect ISIS fighters to flee their positions when they see the intimidating graphics, removing the need for a physical attack which would be near-impossible to mount due to a lack of funds.

Prime minister David Cameron said: “ISIS will be shitting themselves when they see the amount of state-of-the-art military hardware our graphic designers can imagine.

“It should be immediately obvious that their forces don’t stand a chance against our overwhelming superiority in Adobe Photoshop.”

Daily Express reader Tom Logan said: “British commercial illustrators are the best-trained in the world. When they draw a cutaway diagram of a Tomahawk missile, all the internal workings are clearly labelled and coloured in properly.

“When whoever is the current Osama equivalent gets a taste of good old British art he’ll want to draw himself the deepest bunker he can find.”

Britain celebrates ‘Sticking to Terms of Your Contract Day’ 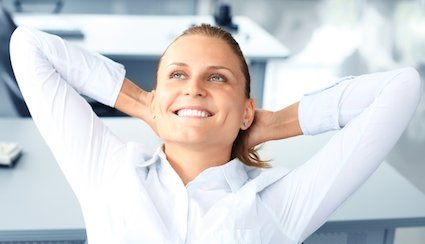 BRITAIN is celebrating that special day when you only work the hours you are paid to work.

On Sticking to the Terms of Your Contract Day millions of people will leave work after being there for no more than the agreed eight or nine hours.

Martin Bishop, from Stevenage, said: “It will be so nice to be in the pub or even at home while not getting paid.

“Last week I asked my boss if my kids could come into the office between 6.30 and 7.30 in the evening, so I could be in the same room as them when I wasn’t getting paid, but he said no.

“I asked him why and he said it’s because he’s a fucking bastard.”