A BOX of green tea in an office kitchen has now been there longer than any of the employees.

The Twinings brand has gone though two logo changes and one recipe alteration since the box was purchased, while the office has replaced its entire staff.

Green tea, like a yoga mat, is often purchased in the hope of making a ‘healthy change’ before being ignored for stuff that is not bollocks.

None of the employees know where the office’s green tea came from, only that they do not want to drink it.

Sales Manager Helen Archer said: “Every time I go in the kitchen the green tea is there. I sometimes hesitate for a second before deciding to have something nice instead.”

Employee Tom Booker said: “The box of green tea has been there since I started. To be honest, I sort of look up to it.” 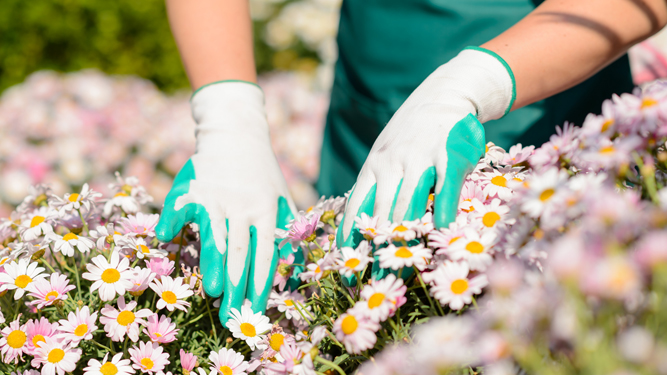 READERS of the Telegraph have confirmed they want more anti-Muslim propaganda and a free pair of gardening gloves.

After Boris Johnson’s comments about burqa wearers proved massively pleasing to them, Telegraph subscribers said they would like to see the newspaper really hammering Muslims and also doing a gardening gloves giveaway where you collect the tokens.

86-year-old Roy Hobbs said: “It’s about time somebody had a go at the Muslims, you definitely never see that in any other British newspapers.

“I’d like it if the Telegraph was all about Muslims apart from some vouchers that you cut out every week and then when you’ve got ten you send them off in an envelope and get a free pair of gardening gloves – blue for men or pink for women.

“Gardening is a wonderful way to relax when you’re stressed out and exhausted from thinking about Muslims.”

Hobbs added: “I’m not sure if the Telegraph can help but people still keep turning in my driveway even though I’ve put a sign up.

“I’ve written down all their license plate details so perhaps they could be published under the headline ‘Bastards’.”