THE lovely warm weather enjoyed by Brits nationwide has legally been declared stifling, close and unbearably claggy as it continued into Tuesday.

Mortgage adviser Stephen Malley said: “Nobody should be expected to work in these conditions. It’s inhuman.

“Yesterday was so lovely. A kickabout in the park, a barbecue, a relaxed beer at sunset. Today it’s so sweltering in here I can’t even answer an email.

“I’m at home, so I’ve got no air conditioning. Just open windows, fans and plenty of cold fresh water. I now know what it is like to be in hell.

“I can barely see my screen through the heat haze in this oven, while my family relax outside enjoying the lovely weather. Though if I work outside my skin’s crisping in the sun and insects are biting me while they’re inside in the shade, lovely and cool.

“I’m no Greta Thunberg, but this just isn’t sustainable. We have to do something about this, and now. Forecast’s still good for next weekend though, right?”

Dear Donna: I made a mistake at work and had to get married 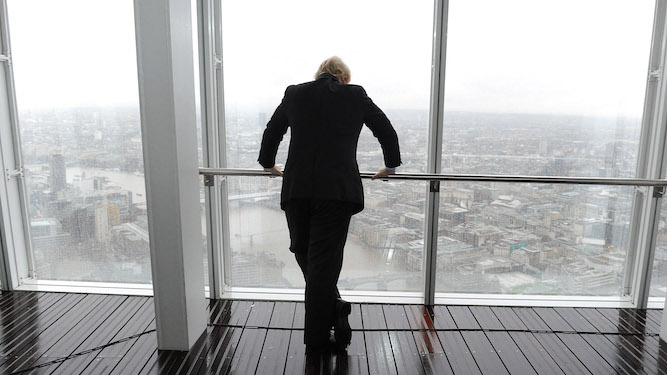 I’m a successful man in his 50s who recently married his girlfriend, but only because work made me.

I got involved with her because she met my deep emotional need to boff anything female. My wife and I had been having difficulties already because I’m always doing that kind of thing.

But, due to an unusual condition of my employment, I have now had to marry the girlfriend or get fired.

It’s fine, she’s quite young and blonde, but all her dolphin-hugging mates are a bit off-putting, she blows tens of thousands on bullshit and she’s suggested we go vegan three days a week. I just wanted to get my hole.

Usually I end relationships by amicably not returning their calls and shagging someone else, but again, work makes this impossible. Any advice?

Donna replies: I admit I’m confused. As a rule it’s best to admit to errors at work rather than get married. I’m not even sure how that can happen.

And the way you describe your new bride gives me cause for concern. It’s almost as if you only see other people in terms of how they benefit you.

Anyway, you mentioned that you’re terrible at your job and the pay is shit, so it sounds like it’s best all round if you simply leave. That should solve everyone’s problems.