Is your boss a twat or is it you? 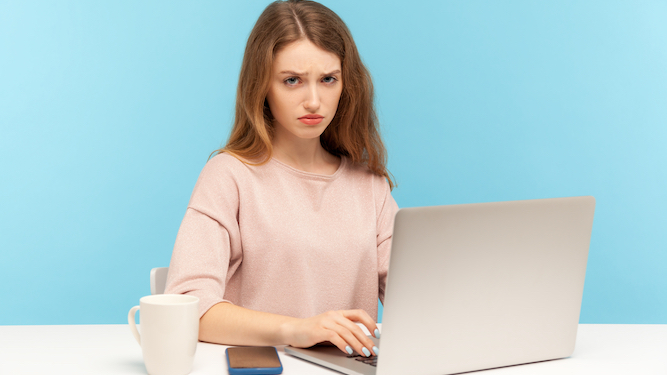 ENDLESSLY bitching about your line manager? Ever stopped to wonder if they’re definitely the bastard or if it’s actually you? Find out:

How do your colleagues feel about your boss?

A) A nightmare. Late at night, weekends, bank holidays, I’m expected to always be working.
B) A nightmare. Non-stop until 5pm, when I f**k off because there’s such a thing as a work-life balance, yeah? Nobody else has the courage but I think they admire me for it.

Does your boss take an interest in your well-being?

A) No, he’s never once asked me how I am, even after I had my appendix out.
B) No, he’s always asking me how I am even though I’m clearly hungover and don’t want to talk. Basically a sadist.

What’s the worst bollocking you’ve had from your boss?

A) I was 20 minutes late for work because a crash closed the motorway. He screamed at me in front of everyone and told me I’d be docked a full day’s pay.
B) He took me aside and asking me if I could stop swearing in the office when my workmates were on the phone. I told him we have freedom of speech in this f**king country.

Have you considered going elsewhere?

Mostly As: Yeah, it sounds as if your boss is the twat in this situation. Sorry.

Mostly Bs: Ah, seems like you might be the twat here, to be honest. Oh well. Their problem not yours. 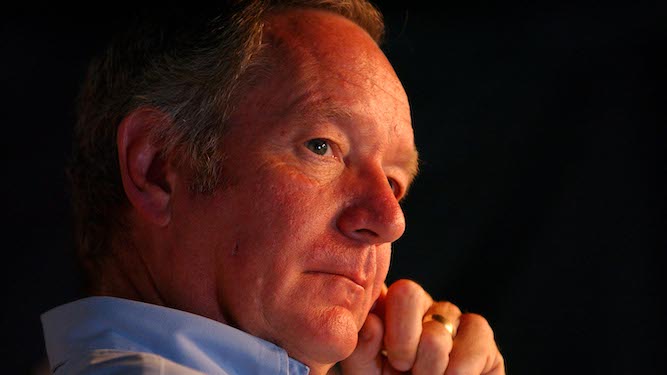